Super apps like China’s WeChat and Alipay are cited as the most successful cases of one app servicing multiple needs like messaging, social media, payments, marketplaces, services cabs, shopping, food ordering; Go-Jek and Grab are examples from the South East Asia market. 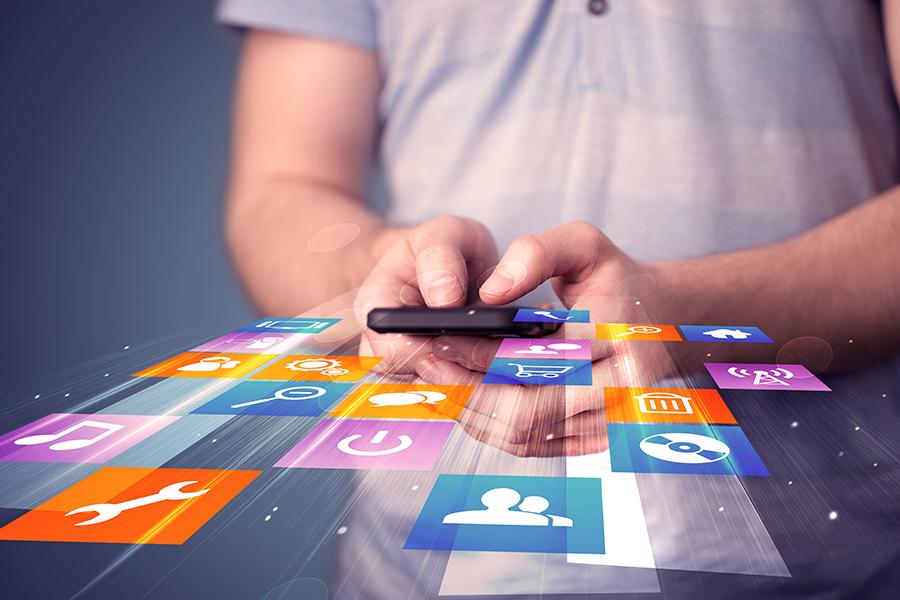 In an age defined by hyper-targeting, hyper-personalisation and a multi-platform consumer, the power of one is increasingly the superpower that everyone is after. That power can come from a super app–a term coined by Blackberry founder Mike Lazaridis in 2010.

The Super App decodedSuper app is the virtual equivalent of a multi-functionality large shopping mall offering the convenience of diverse products and services under one roof. The consumer does not have to remember various passwords while moving across different apps for diverse needs. Use one single login and bingo.

A super app allows a self-propelled machinery to perpetually be a source of giving. The super app benefits because it is a perfect monopoly situation of being able to eternally monetise the engagement across a range of services with multiple touchpoints across a large aggregated consumer base.

The super app is the holy grail for ‘consumer ownership across everything digital’ just as Google is the holy grail for search. Google’s open graph allowed it to index discovery on the internet and, in the process, parametrise users for their intent. This provided Google the leverage to deliver precision-targeting at the bottom of the funnel to the advertisers. Facebook suffered relatively as its social graph was a walled garden unlike Google’s open graph and therefore has remained a second in the ad-duopoly that both enjoy worldwide.

Super apps like China’s WeChat and Alipay are cited as the most successful cases of one app servicing multiple needs like messaging, social media, payments, marketplaces, services cabs, shopping, food ordering. Go-Jek and Grab are examples from the South East Asia market.

Industry verticals dominated the larger part of the last century. In an age defined by the hub economy and ecosystems, consumer experience dictates the new disruptions. Success in this new world is going to be determined by the mastery of open data, APIs and analytics.

The banking sector is one to be surely affected by the advent of super apps playing the disintermediating role. The main challenge with super apps is in the context of hampering innovation, risk of monopolistic behaviour and user privacy issues in the context of AI-driven targeting and manipulation of user behaviour.

The coming warsFrom salt-to-software $113-billion Tata group to oil-to-telecom juggernaut Reliance Industries, everyone is gearing up for the big battle for consumer-ownership supremacy. Google and Facebook have invested in Reliance Jio. Walmart is planning a $25 billion investment with Goldman Sachs as the banker in Tata’s super app which will stand out as the largest deal in the Indian retail space. And there is Alibaba backing Paytm. Not to forget Amazon with Amazon Pay, Walmart-owned Flipkart’s PhonePe and Google Pay.

India is a large trillion-dollar digital economy and a mobile-first market which is witnessing increasing penetration of digital services and usage. The idea of an omnichannel super app–one that consolidates all offerings under one umbrella–is a win-win for all.

There have been failed attempts earlier in the Indian market. WeChat for one. Hike for another. The pandemic has triggered structural shifts in the consumer behaviour, driving them to embrace a digital-led lifestyle. Just as the Chinese ban of Google was a trigger for the launch of China’s super app WeChat, could this be India super app’s moment-in-the-sun!

A successful Indian super app will, however, be more than just a platform-based business model. It will first need a killer habit for high-frequency usage with zero-friction. Think Whatsapp or Paytm. On top of that, it will need to forge and bring together several sub-ecosystems to ensure zero broken customer journeys across a unified ecosystem. Think Jio and its latest play-out for bundling OTT streaming platforms.

Netflix has been one successful case of unbundling (of traditional TV) and rebundling (through streaming) while crafting a superlative product experience and organising the consumers’ entertainment world for them. Jio has gone a step further as an aggregator rebundling several OTTs into one.

The India super app opportunity has tremendous bundling, unbundling and rebundling models to navigate before the challenge of organising the consumers’ world better through a seamless journey could be won. The super app that wins will organise the consumer’s world better just as Google organised the world’s information better.

One India. One App. One login. The future is open!

8,659
Thank you for your comment, we value your opinion and the time you took to write to us!

Tweets by @forbesindia
Prev
Esports: The big medal opportunity for India
Next
Role of a family office beyond investments