JioTok: The next billion-dollar baby?

With consumer internet becoming the new geopolitical battleground, the sudden ban on TikTok in India presents a golden opportunity for Jio to build the vernacular internet for a billion-plus Indians. Jio knows too well that ‘Bharat’ can lead to non-linear value 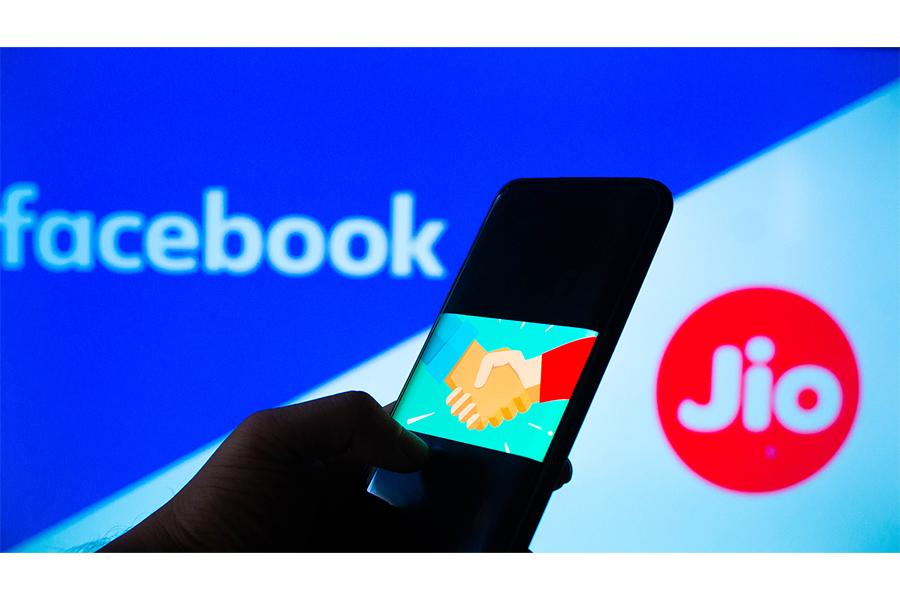 It’s tragic when you are gone in your prime. Sometimes, it leads to paving the way for even bigger surprises to come. Jennifer Lopez and Leonardo DiCaprio's breakthrough roles are attributed to the deaths of Selena and River Phoenix.

With consumer internet becoming the new geopolitical battleground, the sudden ban of TikTok in India could present a golden opportunity for Jio.

The TikTok EffectTikTok is what catapulted ByteDance into the big league, becoming the most valuable start-up globally at $75 billion valuation, clearly ahead of Uber. It also made ByteDance into daring the supremacy of China’s tech trinity of Baidu, Alibaba and Tencent, the BAT firms. TikTok is what has been cited by Facebook as its biggest competitor to ward off antitrust action against itself. TikTok is expected to turn in $ 500 million in revenues this year for the US market.

TikTok, among the top 10 apps, has 2,000 employees, 200 million users and committed to investing $1 billion in India. TikTok’s treasure trove is up for grabs.

There is YouTube, Facebook, and the home-grown Roposo owned by InMobi, which is claiming to be 'India’s No 1 short video app after TikTok ban'. InMobi has reported its daily active users (DAUs) increase from 6 million to 17 million in just three days. Chingari, the Indian TikTok, considers it as an 'opportunity of a lifetime' and is seeing 600,000 new users every hour. And there is ShareChat.

Should Jio do it?The Indian market is on the boil. A rush of 500 million first-time users. Data prices having collapsed by a tenth. Industry reports projecting around 550 million of the 750 million internet users in India using regional languages by 2022. Further, more than 90 per cent of the vernacular users access chat apps and digital entertainment content.  Also, rural Indian language internet users have higher engagement.

This could offer Reliance the opportunity to master the trifecta of product, content and technology, and could help with building two base competencies: recommendation algorithms and consumer-facing entertainment product development. With the prospect to combine the power of artificial intelligence (AI) with the surge in mobility to revolutionise the digital space, Jio could make its entry into becoming a top AI innovator.

For Jio, it has all the right boxes checked. An opportunity to create impact at scale by building the vernacular internet for enriching and serving aspirations of a billion people. The potential to become a tool for social inclusion by bridging the digital divide. Besides, of course, exponential growth on this rocket ship. Jio has the opportunity to dream and deliver up to 100 million daily active users and dominate the space of the vernacular social network in India.

Could Jio do it?With its deep local knowledge and expertise, Jio knows the Indian market and its nuances—language, diversity, low ticket sizes, geographies, income parity, interests and culture—like no other. Jio has privileged access to partnerships, editors, publishers, handset manufacturers, app distributors. Jio thrives on technology localisation, largely focused around improving the performance of the product.

The vernacular content market may not be too difficult to crack. The 450 million Hindi speakers are twice as big a market as India's 220 million English speakers. An ideal India product would involve more sharing and less typing. As for the challenges of monetisation, Jio thrives on building business models driven by low ticket size and multiplied through sheer scale.

Jio knows the playbook well: User growth for aggregation of traffic and building the brand for monetisation. In this case, the new addition will be creator growth for engagement and traction.

Focusing on user acquisition and racing to the pole position even as the last mover is something that is par for the course for Jio. Most of all, while Jio moves with the speed of a start-up,  it has a lot of patience and India-first thinking.

The big pictureThe Jio-Facebook alliance and JioMart, combined with a 'JioTok' can herald the arrival of one super app like WeChat combining payments, messaging, communication and commerce.

The opportunityVideo rules the internet and the video opportunity on top of the data revolution in India is too lucrative to miss. Aggressive experiments can unlock new consumption and creation models and monetising models.

The Chinese market, after shutting out Google, Facebook and Twitter, provided the perfect ground for Chinese firms to create successful local giants. In TikTok’s demise lies the golden opportunity for Jio to create an ecosystem. Jio knows too well that ‘Bharat’ can lead to non-linear value. Jio would need to move fast, before American big-tech wakes up to the opportunity or the community gets frittered away.

Beyond content, context matters. Timing matters too. And most of all, speed.

7,154
Thank you for your comment, we value your opinion and the time you took to write to us!
Comments 1