InMobi wants to glue your attention to your lock screen

With its new 'screen zero platform' called Glance, the ad-tech company will push bite-sized videos, news items and games to consume without unlocking your phone, curated from its media partners 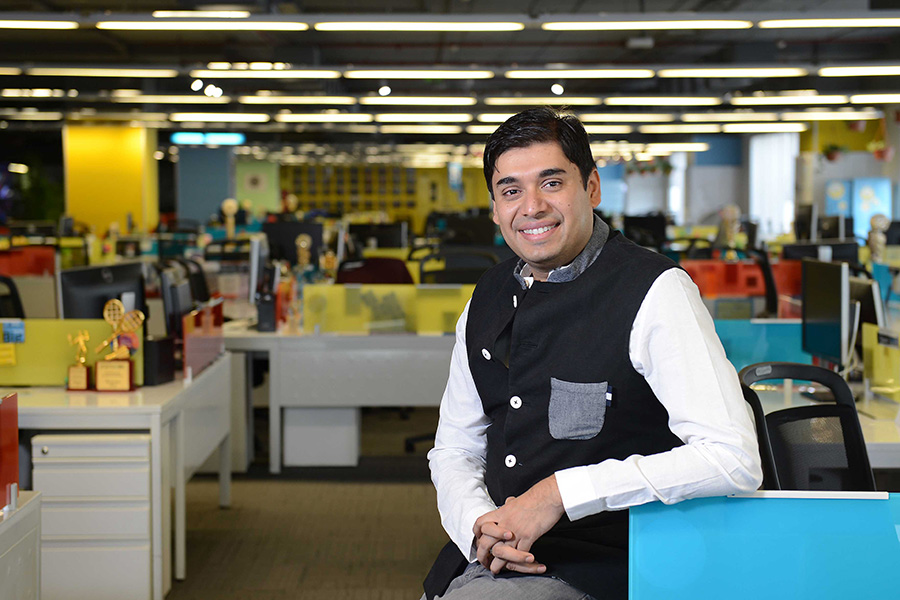 
InMobi calls it a ‘screen-zero platform’ and it isn’t an app that one can download and install. Instead the product, called Glance, comes factory-fitted on some makes of phones from Samsung, Xiaomi and two other smartphone makers. InMobi, a Bengaluru ad-tech company that counts SoftBank Group Corp. among its investors, expects to add more original equipment manufacturer (OEM) partners soon.

Glance shows bite-sized content—largely vernacular, but also in English—right off the lock screen. When the screen is on, as when one presses the power button, instead of the lock-screen image, one gets content served up by Glance. “No search, no unlock,” promises InMobi’s promotional video for Glance.

“Consumers will move from seeking content to consuming what is shown to them,” Naveen Tewari, founder and CEO of InMobi, told Forbes India in an interview. InMobi is well known for the mobile ad network it supplies to large companies, and for connecting advertisers and app developers—some 30,000 at last count—and publishers. And, the ‘showing’ of the content will become an increasingly sophisticated recommendation exercise, with the use of artificial intelligence, Tewari says.

For now, content is strongly curated and restricted to what Tewari calls ‘professional content,’ meaning content produced by genuine sources such as media houses and Indi production units that InMobi has partnered with for the purpose.

Typically, in 19 categories and counting, the content is between 10 seconds and two minutes long. It includes everything from news to short videos to single-player games, “which has been a big hit,” he says. “This is about micro-moments of consumption,” Tewari adds.

He hasn’t yet figured out exactly how the product will make money, but “this is a no-ads platform,” he emphasises. That said, opportunities exist, such as the launch of a car, for instance, or a new smartphone, which people would be interested in learning about, and might be amenable to watching in a video especially when served in such petit formats.

Tewari and his team have been working on Glance since late 2015, and pilot trials started in 2018. Over the past six months, the project has been ramped up to go commercial, and some 26 million smartphones had been sold through February with Glance installed on them. Of the users in India, 60 percent come from Tier 2 and Tier 3 cities and towns, Tewari says. Glance is already averaging 22 minutes of time spent on it by individual users. About 15 percent of users have chosen to disable it, which means that a majority of users have opted to use it.

Tweets by @forbesindia
Golf looks to a Tiger boom 2.0
Bionic Yantra: The robot giving patients a leg up