Golf looks to a Tiger boom 2.0

Now that Woods is back on top, the question is whether the sport can take advantage of his twilight years to build something that survives when his career finally does end 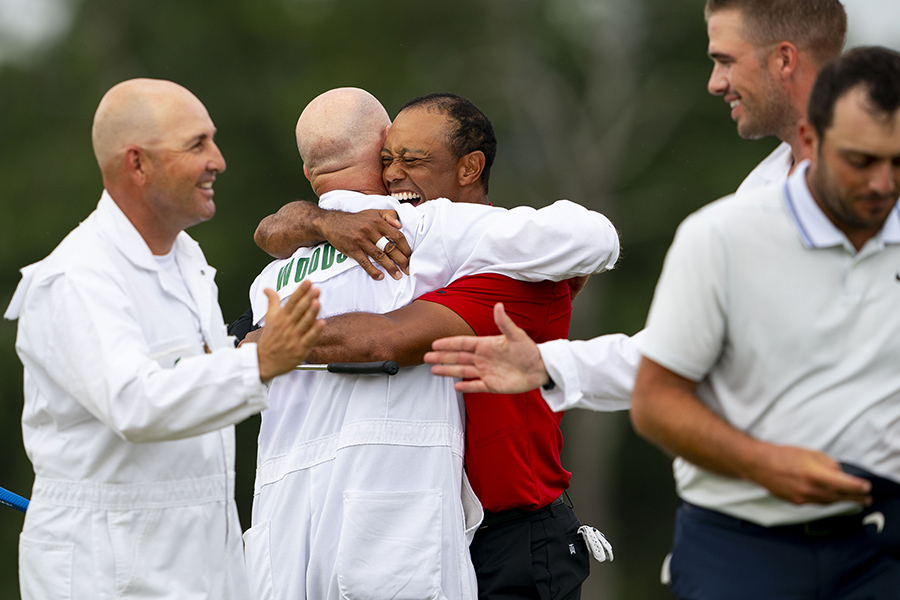 Through Tiger Woods’ 11 years in the wilderness between major tournament wins, professional golf searched for a successor.
Would it be Phil Mickelson, the once-snakebit lefty who is actually older than Woods but who got over the hump in 2004 to become his most formidable early-career challenger? How about Rory McIlroy, the phenom from Northern Ireland, whose brutal collapse in the final round of the 2011 Masters was immediately followed by his first major championship? Or maybe Jordan Spieth, whose Masters win in 2015 tied Woods for the 72-hole record? Ultimately, it ended up being all of them, and therefore none of them. Each had a handful of major tournament wins and at times looked as if he could dominate the sport. But none emerged as the next Tiger. Golf itself stagnated as Woods struggled, his shadow looming in a way that was almost as impactful as his presence had been for the previous decade. Now that Woods is back on top, the question is whether the sport can take advantage of his twilight years to build something that survives when his career finally does end. Jay Monahan, the commissioner of the PGA Tour, believes the sport is well positioned to capitalize on the re-emergence of Woods. He pointed to the new schedule, with the PGA Championship held in May, and a long-term, $2 billion international television rights agreement with Discovery. “It’s not like you change your business in a moment like this,” Monahan said. “You think about how you get to a moment like this and put your tour and product in the best possible position.” By most metrics, golf peaked in the early 2000s, at the height of the first Tigermania. According to Gallup, in 2000, 5% of Americans surveyed said golf was their favorite sport to watch. By 2017, that number was 1%. Golf was tied with volleyball, boxing, gymnastics, motocross, figure skating and rodeo. According to the Sports and Fitness Industry Association, 29.5 million Americans played a round of golf in 2007. In 2017, that number was 23.8 million, a decline of 19.3% . Unlike most other sports, which believe fans respond most to parity, Woods’ dominance was electrifying for golf. From June 1997 — when he first became the world’s No. 1-ranked golfer — to October 2010, only four golfers besides Woods were ranked No. 1, for a total of less than a year and a half. Woods was ranked first for two different five-year streaks in that time. Since October 2010, 11 golfers have been ranked No. 1, and only committed golf fans and golfers can name more than a few of them. The money available to golf professionals, however, continues to grow, and if Woods keeps winning, he will do something few athletes get to: Profit from the explosive growth in revenue that the athlete himself drove. In professional sports, athletes benefit from the stars of the preceding generation driving interest. Magic Johnson earned less than $24 million in his entire career; LeBron James earned $33 million this season. In 2019, the top prize at each tournament on the PGA Tour — even the Corales Puntacana Resort and Club Championship — is more than Woods earned for winning the 1997 Masters. The FedEx Cup bonus pool has doubled, to $70 million. 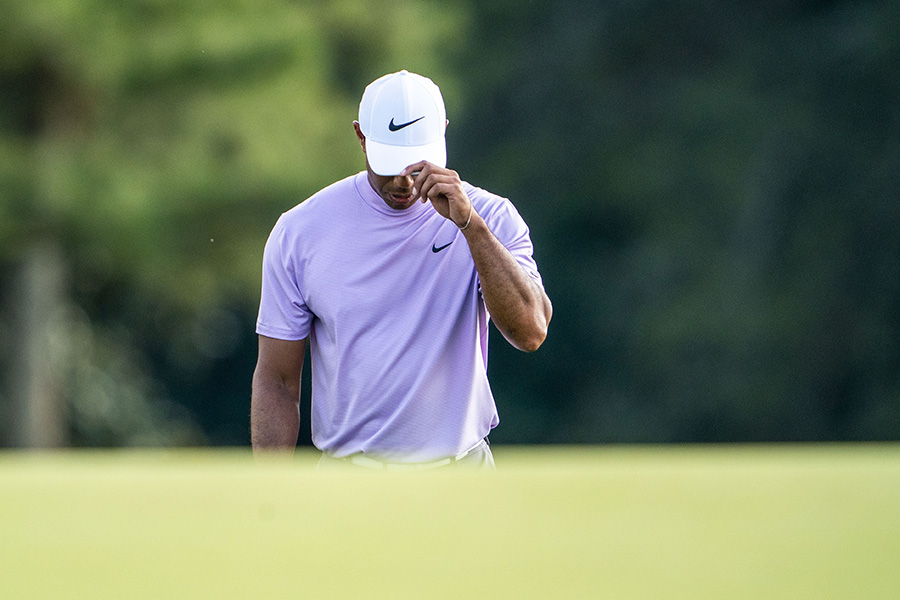 The massive growth in professional golf’s revenue over the past two decades is not due solely to Woods, but he was certainly its biggest driver. In the nearly 11 years between major wins for Woods, in which he was revealed to be a serial adulterer, pleaded guilty to reckless driving, had four back surgeries and did not even enter a major for two years, numerous segments of the business of golf struggled. Nike, the company that has paid Woods hundreds of millions of dollars and whose red shirts he religiously wears on tournament Sundays, dived into the business when Woods turned pro in 1996 and signed him to an apparel endorsement contract. At the time, Nike manufactured only a limited selection of golf clothing, not equipment. Three years later, Nike began manufacturing golf balls, and three years after that, golf clubs. Woods, who had used Titleist clubs, started using Nike equipment. But as Nike’s golf business crested with the Tiger wave, it too crashed amid Woods’ down years. Revenue in Nike’s golf division peaked in 2013 — the year Woods had two top-10 finishes at majors and looked to have gotten his career back on track, until he either missed the cut or did not enter 15 of the next 18 majors. In 2016, the company announced it was exiting the golf equipment market. Around the same time, Adidas sold off its money-losing TaylorMade golf division. Tim Derdenger, a professor of marketing and strategy at Carnegie Mellon’s business school and a scratch golfer who has written numerous papers on Woods and celebrity endorsements, said the golf world could learn a great deal from how consumers and golfers reacted to Woods. As an endorser who at one point was collecting some $50 million a year in sponsorship deals, Woods had what marketing experts call a “golden halo effect,” Derdenger said. Initially, people wanted to buy products associated with Woods because they aspired to identify with him. Those deals largely went away after Woods’ sordid 2009, but if the halo effect returns, so will the sponsorships. Derdenger said Woods also provided “informational value” — people believed the apparel and equipment he endorsed was of high quality, as long as he was high in the world golf rankings. “There was still value in Nike retaining Tiger Woods because of this extra endorsement effect that wasn’t eroded from the scandal,” Derdenger said. Woods has a similar effect on the tournaments he enters. When he is competing and on the leaderboard, fans view it as a quality event worthy of their attention. Saturday’s television ratings were the highest for the third round of a tournament since 2015, and Sunday’s viewership was solid considering start times were moved up hours to accommodate inclement weather. Whether those viewers included minorities who will become golfers, as so many predicted in the late 1990s, is another question. According to the National Golf Foundation, minorities in 2017 made up 18 percent of all U.S. golfers, while they made up 25 percent of new golfers. Two decades ago, just 6 percent of new golfers were minorities. “There is more diversity in the game than there was 10 years ago,” said Pete Bevacqua, the president of the NBC Sports Group and a former chief executive of the PGA of America. “I don’t think those numbers are good enough yet, but golf is aware of it and trying to make it better.” Less clear is whether these people end up sticking with the sport, and whether they have the means to sustain their initial interest. Professional golf is incrementally more diverse than when Woods started, but there hasn’t been a wholesale influx of African-Americans or otherwise non-Caucasians into the sport at either the amateur or professional level. Monahan, who took charge of the PGA Tour in 2017, said growing and diversifying golf’s fan base were his top priorities. That is achieved through getting people to try nontraditional versions of golf, like Topgolf and video game golf, and providing viewers myriad options to watch. It also means getting children to play through the First Tee, a youth development organization formed in 1997, or Woods’ TGR foundation. Monahan is hopeful Woods’ win will be galvanizing. “These moments bring more people into our sport,” he said.