Just as a trial had begun in a federal courtroom in San Diego over a suit Apple had filed against Qualcomm, the two companies said they had essentially made up

By Don Clark and Daisuke Wakabayashi 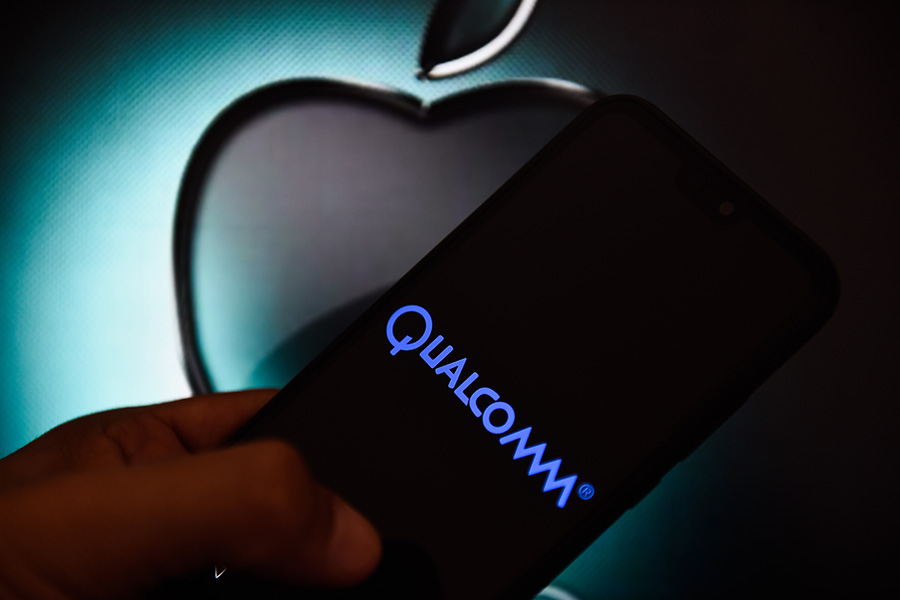