Can Google's clout help get digital payments to those who need it most?

Google is taking the long view on digital payments in India, which is still a nascent trend even among the more affluent 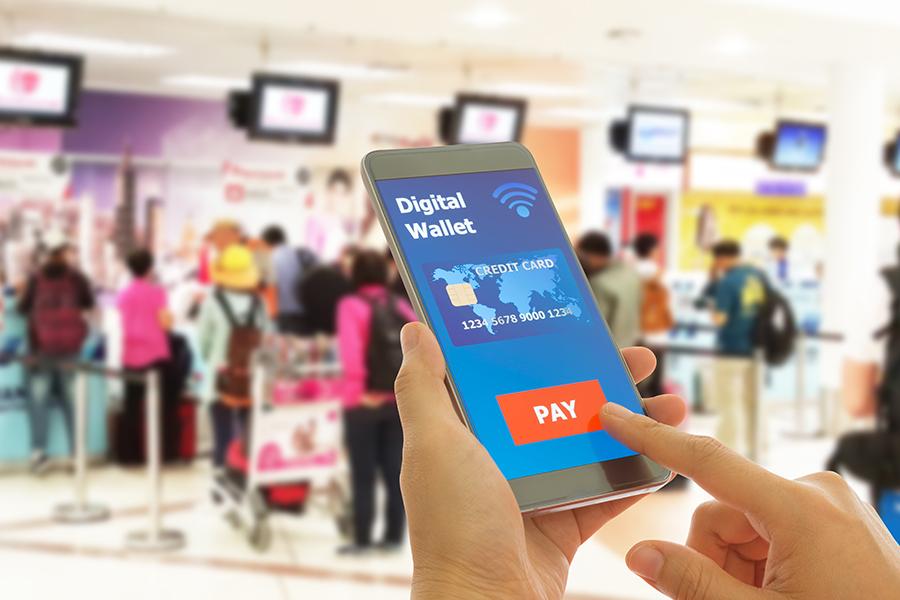 So Google has launched Tez, the internet giant’s mobile payments app, in India. It won’t immediately change the lives of those people who would really benefit from such an app. Not next month either. Maybe just a wee bit next year, for a few people. In 10 years, things will be different.

That’s what Caesar Sengupta, Google’s vice president for product management, wanted to impress upon a clutch of reporters meeting him on Tuesday in Bengaluru. Sengupta is also boss of product strategy for emerging markets initiatives at Google, or its ‘Next Billion Users’ plans.

“Digital payments is still very nascent even in (India’s) metros,” Sengupta points out. However, “this is a long-term game. If you take a 10-year view of India, does anybody doubt that we will be a digital payments-based country? Yes, there will (still) be cash, but the vast majority of payments will be digital,” he said.

So in 10 years, we’re looking at a “very large economy” where there will be “tremendous amount of growth,” based on access to credit scores — since honest digital transactions are easy enough to track — loans for millions of small businesses and therefore jobs, Sengupta says.

India has maybe 20-25 million credit card holders, but some 600 million bank account holders, and at least 300 million of them are smartphone owners. And smartphone sales are still growing in India. Paytm, the mobile wallet offered by One97 Communications, backed by China’s Alibaba Group, has the most number of mobile wallet users in India — accounting for between 50 million and 100 million installs of its app on Android phones, the operating system that totally dominates the Indian smartphone scene.

Google will be competing for the same users at least at first — the early adopters, including people like you and me, who already have debit and credit cards and are already familiar with mobile wallets.

One thing that is in Google’s favour is that unlike at Paytm, Tez isn’t about making money immediately or even in the medium term. It’s about the mind-boggling goldmine of data that India’s very nascent, but definitely growing, digital transactions represent — that Google wants to feed its voracious AI engines.

Sengupta expects to “reach out to users, to merchants” with promotional plans and offers, but it’s an uphill task. After months of arguments, this writer’s newspaperwallah only recently agreed to share his bank details and send an sms with the month’s bill — instead of simply installing a mobile wallet app on his smartphone. Even after this writer offered to help him with it.

Installing an app, and then creating a virtual ID and linking at least one bank account with the ID, isn’t as easy for the poor as it appears to us.

Now you might ask why I’m still buying paper newspapers. Fair point, but the wife still wants them, with her morning coffee. Anyway, launching Tez, even when it’s coming from a company as formidable as Google, doesn’t automatically get it to my newspaperwallah. Those promotional offers — and the accompanying effort to help him understand the benefits — have to be effective.

7,849
Thank you for your comment, we value your opinion and the time you took to write to us!

Tweets by @forbes_india
Prev
How much can you trust the food you eat?
Next
Turbocharging ethical growth through greater board guidance