The prolonged effects of the Covid-19 lockdown, along with misinformation about vaccines against the virus, could cause a shadow pandemic for women’s health

Sohini Bhattacharya is the president and CEO of Breakthrough, a global human rights organisation working to change deep-rooted cultural norms that perpetuate gender-based discrimination and violence. 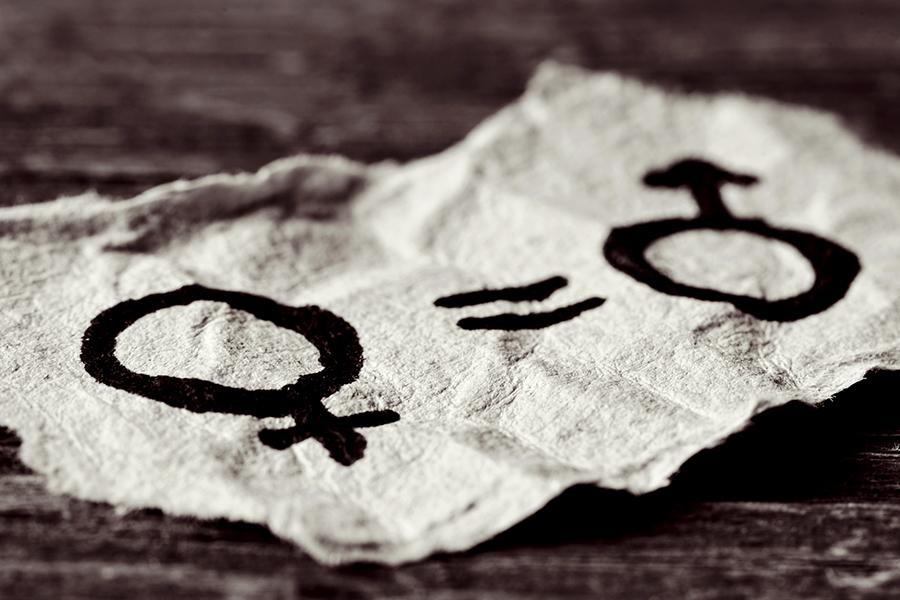 It will take us at least 136 years to achieve gender equality at the current rate—particularly because of the direct impact of the pandemic on women.

Breakthrough’s research shows that in parts of Uttar Pradesh, there has been a steady rise in gender-based violence and a regression in gender equitable norms during the last 15 months. Our survey revealed that this period saw a significant rise in early or under-age marriages in the state, and the impact of initiatives to mitigate these have seen serious regression.

Our Adolescent Empowerment Programme has been successful in leveraging education as a tool to bring about positive social change in five districts of Uttar Pradesh. This programme aims at building awareness around gender equality and shifts in attitudes. However, many changes captured in the pre-endline in January 2020 showed a regression at the final endline conducted in January 2021. For example, in 2017, only 9 percent of girls in the age group of 15-18 years in intervention areas reported discussing the issue of ‘the age at which they want to get married’; this zoomed to a significant 51 percent in January 2020 but declined to 24 percent in January 2021.

In the case of negotiations around ‘choice of bride or groom’, only 10 percent girls from intervention villages reported discussing the issue at home, as compared to 7 percent during baseline—a statistically insignificant change. Here too, there has been a significant decline since pre-endline, when 33 percent girls had reported discussing the issue of choice of groom at least once. Some adolescent girls told us that they thought the financial stress on their families might diminish if they are to say yes to marriage—a heart-breaking regression on agency that we had seen improve vastly in the last five years.

Covid-19 impact on gender equality: A look at the ground realitiesThe second wave of Covid-19 has had a particularly adverse impact on rural lives as compared to the first wave in 2020. The colossal loss of lives and livelihoods, high infection rates and the overall economic crisis makes it critical to take collective measures to rebuild rural lives in close coordination with key stakeholders.

Much of the household responsibilities fell entirely on women during the national lockdown, leaving them little or no time for leisure. More women lost their jobs during this period too—while women constitute 39 percent of the global workforce, they accounted for 54 percent of overall job losses during the pandemic. A major reason for this impact is that the virus significantly increased the burden of unpaid care, which is disproportionately born by women and girls across the globe.

Bridging the vaccine gender gapUnion health ministry data shows that about 14.99 crore women and 17.48 crore men have received Covid-19 vaccines so far, pointing to a glaring gender gap. Deprioritisation of women’s health is a major challenge today and reflects the growing gender equalities in society. Obstacles such as lack of transport, insufficient number of vaccination centers and difficulty in online registration added to the plight of women in rural and urban areas. The gender gap is further exacerbated by the spread of misinformation around the impact of vaccines on women’s fertility.

As we continue to fight the virus, we also need to ensure a safe and secure space for women and girls who are currently at the receiving end due to the prolonged lockdown. As the impact of the second wave of the pandemic gradually recedes, it is important to take proactive measures to respond to a third wave and ensure the safety of vulnerable sections of society.

The writer is a president and CEO of Breakthrough, a global human rights organisation working to change deep-rooted cultural norms that perpetuate gender-based discrimination and violence

2,676
Thank you for your comment, we value your opinion and the time you took to write to us!