The big electric race is afoot. How do you ensure small EV and cell makers don't get left behind?

Demand for EVs is quickly skyrocketing, bringing with it a set of supply and demand problems. An early action plan, with the help of innovation and strategic partnerships will benefit EV manufacturers 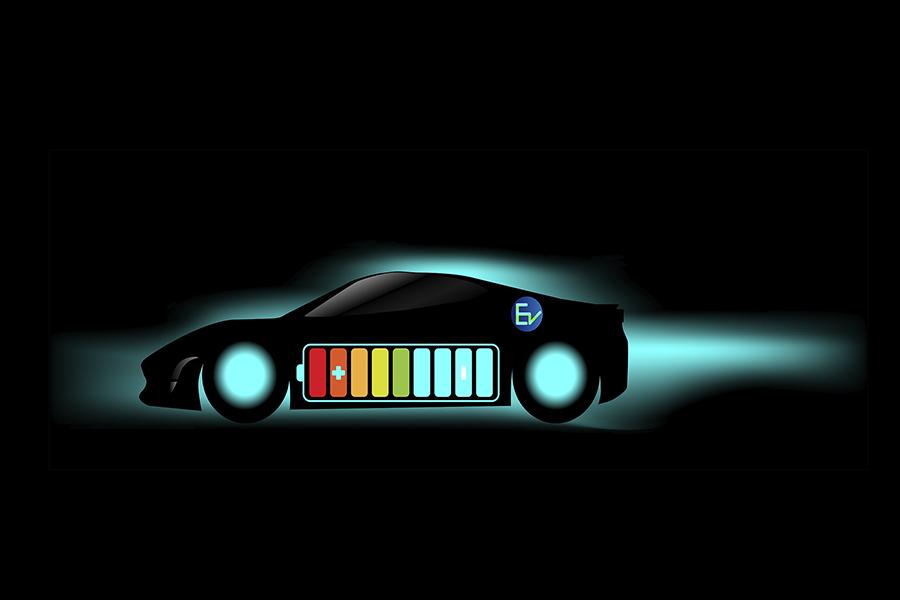 India's EV demand is pegged to rise around 825 GWh by 2030. Image: Shutterstock

The electric vehicle (EV) revolution is fast catching up across the globe. EV sales in most countries have been rising steeply, with the US registering a rise of 13 percent, 40 percent in the European Union, and 20 percent in China, over the last five years. In India, the rise was above 50 percent, fuelled by electric two-wheeler demand. In addition, countries across the globe have committed to the decarbonisation of transport systems and aim to reduce CO2 emissions to nil. India recently announced the goal of being carbon neutral by 2070, the US by 2050, China by 2060, and most EU nations by 2045 or 2050.

As a result, the demand for batteries that power the EVs is set to skyrocket. According to the International Energy Agency (IEA) estimates, this demand will be close to 3 TWh by 2030—considering all applications such as vehicles, consumer electronics, energy storage solutions, and so on. The current raw supplies to cater to this demand could fall short either because of limited mining capacities or geopolitical factors.

Over the next 5-7 years, it is expected to spike the prices of Cathode Active Materials that go into the batteries, with surges between 30-40 percent across lithium, nickel and cobalt. Therefore, our quest to lower the prices of batteries in USD/kWh is expected to encounter a hurdle. While most of the cost reduction will come from improvements in scale, energy densities, productivity, and the design of the cells and modules, an increase in the raw material could offset/limit some of the cost gains. In addition, the geopolitical concentrations and monopolies over some of the materials such as cobalt, lithium, and even some Anode Active Materials could further lead to supply disruptions and cost increases.

The supply and demand imbalance could create an unfavourable position for smaller battery and EV manufacturers. They could face a two-fold challenge:

1) In the case of the smaller cell manufacturers, the limited supplies could be secured by large makers, resulting in longer lead time as well as higher costs of materials.

2) For the smaller EV manufactures, this could create a customisation challenge. Large battery manufactures and most suppliers might offer only standard, off-the-shelf products because of limited incentives to customise the batteries for small supply quantities—unless the price premium is significantly higher.

This could render many manufactures/nations uncompetitive in their EV offerings from a price and a specification perspective.

India’s EV demand is pegged to rise around 825 GWh by 2030. In the current state, it makes up less than 2 percent of the global demand. Therefore, this rapid scale-up runs the risk of ending up in a position of supply constraints. With a cost-sensitive market—coupled with demanding operating conditions making country-specific customisation necessary—the magnitude of the challenge is set to increase.

This necessitates having control over cell production. There may be attempts at securing raw material and intermediate supplies to ensure stable prices and uninterrupted supplies. However, with most sources either already secured or falling short of the anticipated demand, the ability to do so will increasingly become limited for smaller-scale EV and battery manufactures. Even in terms of intermediate product suppliers, they would be approached by several willing customers, thereby increasing their bargaining power.

As an alternative, becoming/acquiring or entering into a partnership with an innovative company that can tweak the recipe for batteries—in response to the supply and price conditions—could help players ride out of this challenge. Even while dealing with intermediate product suppliers instead of raw material suppliers, such innovations could help re-draw the balance of power by providing the ability to switch between different intermediate product suppliers and the various raw material suppliers. In the long run, such innovations could also reduce, or completely substitute the need for Cathode active materials. To figure out new technologies and solutions in the battery manufacturing space, EV manufacturers can collaborate with companies such as:

3) Companies working on finding new materials for battery—such as aluminium-air sodium air, solid-state, and so on, and

4) Companies working in niche areas such as medical, aerospace or military applications.

We will have a significant amount of used batteries to be recycled in the next seven years or so. This can, in part, help secure raw materials through recycling. Early moves in the recycling space could also pay dividends in the long run.

With not many innovative cells manufacturers present, OEMs and battery manufacturers must take cognisance of this upcoming trend and make swift moves to either partner with, invest in, or acquire such innovative companies to gain considerable competitive advantage in the coming years. An early action plan can certainly help Indian players in their portfolio and potentially become equivalent to some of the large battery manufacturers across the globe by aggregating the demand in India.

1,595
Thank you for your comment, we value your opinion and the time you took to write to us!

Tweets by @forbesindia
Prev
Fighting emissions: The need of a boundary-less effort for a greener planet