Tata Motors has had an eventful few years—from scripting a turnaround and a 10% passenger car market share to readying itself for the EV revolution. Subscribe to Forbes India for early access to the cover story 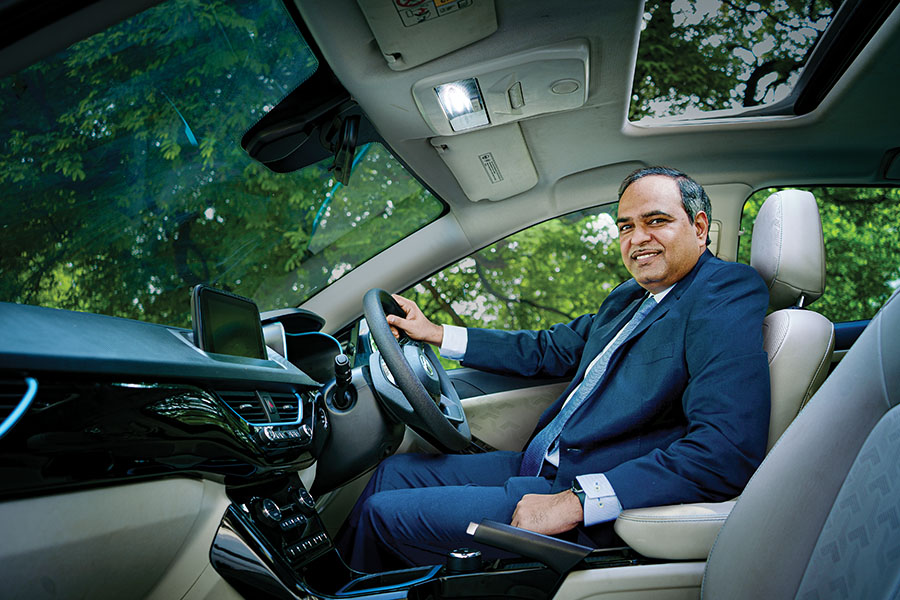 For the past few years now, Tata Motors has made a habit of winning. After a decade of trouble, when its vehicles had lost touch with personal car buyers, the automaker has scripted a remarkable turnaround, building models that have taken the Indian automobile market by storm.

Today, the automaker corners some 10 percent of the passenger vehicle market, almost twice the share it held five years ago. The turnaround also comes at a time when the automobile industry had seen a tumultuous period, hit hard by the pandemic, paving way for further inroads as sales in the sector return to normalcy.

In the process, the company’s market capitalisation has nearly quadrupled in the past year making it one of India’s most valuable automakers currently.

Yet, despite all the recent success, Tata Motors hasn’t been resting on its laurels. The company is currently in the midst of laying the foundations for what it reckons will be a revolution underway in the Indian automobile sector in the coming years.Also Read: Not just Tata Motors, Mahindra too has now built India's most valuable electric vehicle company
Today, Tata Motors is India’s largest electric vehicle manufacturer, cornering some 75 percent of the market, led by its hugely popular Nexon EV which currently receives some 3,500 order a month. That’s also perhaps why it came as no surprise when in September, a subsidiary being set up by the company became India’s most valuable EV company, after raising $1 billion from private equity major TPG Rise Climate. The deal values the yet-to-be operational subsidiary at over $9 billion and the capital infusion is expected around March next year.

Tata Motors will also invest $2 billion into the subsidiary over the next five years. Not just that, the group is also busy building what it calls Tata UniEVerse, an ecosystem that will leverage group synergies, where several Tata companies will together to provide EV solutions to consumers as it looks to improve adoption in the country.

The big gamble with electric vehicles also comes at a time when at least six major automakers including the likes of Ford, Mercedes-Benz, General Motors, and Volvo, and 31 national governments pledged at the recently concluded COP26, to phase out sales of new gasoline and diesel-powered vehicles by 2040 worldwide, and by 2035 in leading markets.

“This is a big opportunity to lead the charge in this space (EV) and go about creating 10 products, and also create the ecosystem around it so that the aspiration of driving growth in electrification does not suffer because of lack of ecosystem,” Shailesh Chandra, president of Tata Motors’ passenger vehicle segment, tells Forbes India.

So how did Tata decide to make the big gamble in the electric vehicle space? What are the new launches that the company is planning? How is the commercial vehicle market is also busy transforming itself and the future of the electric vehicle industry in India? Read Forbes India’s cover story, Tata Motors: The Phoenix Building India’s Electric Vehicle Play. 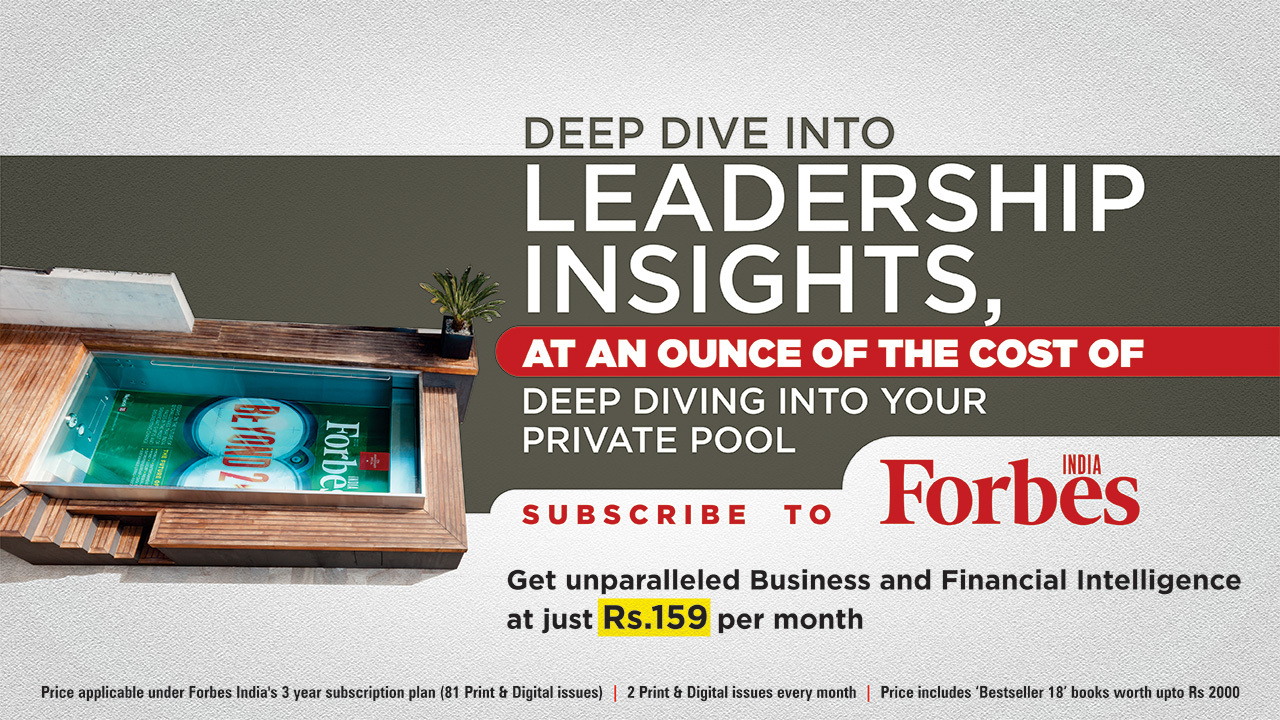