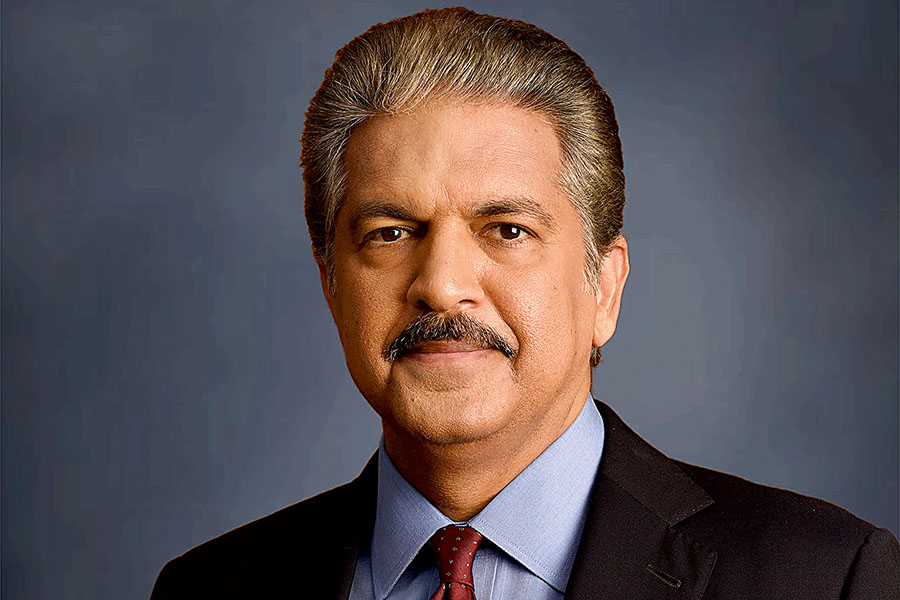 I don’t think the disruptor and the business model of a disruptor necessarily are an indication of the topography of the future. If it did, you would say then that everyone will make high-end electric cars, when the answer is clearly no.
—Anand Mahindra
Entrepreneur

The auto industry will change more in the next five to 10 years than it has in the last 50.
—Mary Barra
CEO, General Motors

In India where upfront cost is the key, [EVs] would not be attractive to consumers. For an average car user, the operational cost of running the car even after saving petrol would get neutralised by high EMI cost and depreciation.
—RC Bhargava
Chairman, Maruti Suzuki

The car industry has invested a lot in hybrid, but my opinion is electric cars will take over a lot of hybrids quicker than people think now.
—Henrik Fisker
American entrepreneur

We have teams of people working on electric cars. So you never know... you may find Virgin competing with Tesla in the car business as we do in the space business.
—Richard Branson
English entrepreneurI think there are more politicians in favour of electric cars than against. There are still some that are against, and I think the reasoning for that varies depending on the person, but in some cases, they just don’t believe in climate change—they think oil will last forever.
—Elon Musk
American entrepreneur

We have a tremendous investment in facilities for (internal combustion engines, transmissions, and axles) and I can’t see throwing them away just because the electric car doesn’t emit fumes.
—Henry Ford II
American businessman

I probably wouldn’t be a good spokesman for an electric car, because I’ll still get on a private jet, and one flight on a private jet undoes all my electric-car good deeds.
—George Clooney
American actor

(This story appears in the 27 August, 2021 issue of Forbes India. You can buy our tablet version from Magzter.com. To visit our Archives, click here.)