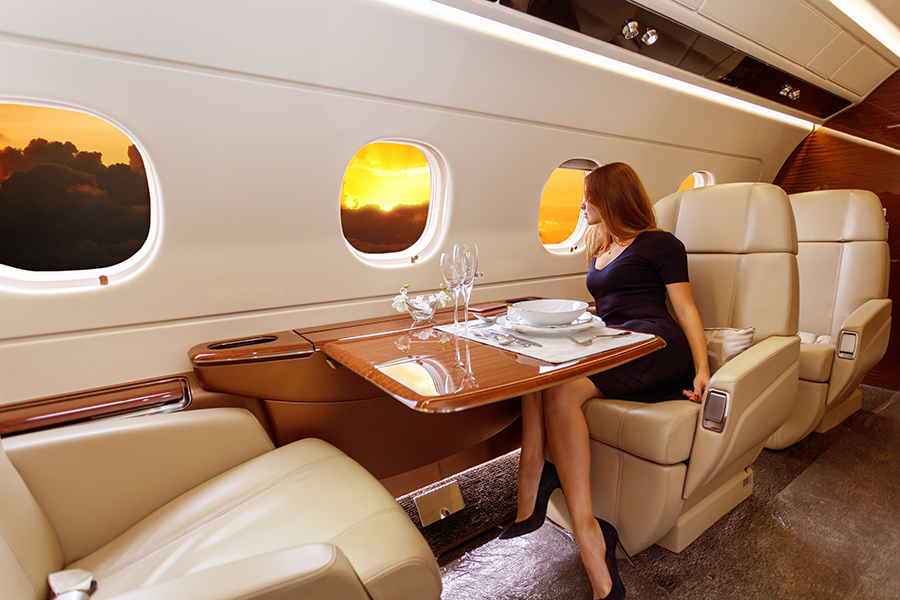 The idea is likely to have some people up in arms. But in light of the effects of the climate crisis and the urgent need to cool the planet, the concept of individual carbon allowances is being reintroduced and subjected to debate
Image: Izusek / Getty Images

The idea of setting a threshold for carbon emissions per person, on a country-wide basis is not exactly new but it has never really been implemented or even tested on a large scale. However an international team of researchers believes that the acceleration of the climate crisis, technological progress and the context of a pandemic are particularly favourable for testing this type of measure.

The idea is likely to have some people up in arms. But in light of the effects of the climate crisis and the urgent need to cool the planet, the concept of individual carbon allowances is being reintroduced and subjected to debate. In concrete terms, and as the name suggests, introducing individual carbon quotas means setting a precise carbon footprint per individual on a city or country scale.

In 2020, French deputies Delphine Batho and François Ruffin relaunched the debate by proposing to introduce a maximum quota of air kilometers per person in order to reduce CO2 emissions generated by "leisure" travel. Air travel is just one example (albeit an emblematic one) of the sectors to which these carbon quotas could apply.

But the concept didn't originate then; it even goes back to the 1990s. At that time, proponents suggested that such a quota could cover about 40% of energy-related carbon emissions in high-income countries for activities such as travel, heating, water and electricity consumption.

However, no such measure has been put in place, as it has been judged overly restrictive, costly, likely to increase socio-economic inequalities or difficult to implement. But the idea hasn't gone away, and a study by researchers from Sweden, the UK and Israel published last week in Nature Sustainability even suggests that the time may be right to implement it.

On the one hand, because the climate crisis is likely to get much worse, as predicted by the sixth report of the IPCC published in mid-August. And on the other hand, because of the changes in personal behavior and ecological awareness since the arrival of the covid-19.

This recent research focuses on the gap that remains between public policy and individual behavior in rich countries, which are also the largest carbon emitters in the world.

"People are watching helplessly while wildfires, floods and the pandemic wreak havoc on society, yet they are not empowered to shift the course of events," outlines lead author Francesco Fuso Nerini, Associate Professor at KTH and director of the university's Climate Action Centre.

The researchers devised design principles to ensure that personal carbon allowances would benefit all nations in terms of economic growth, job creation, improved education, and protection of human rights, consistent with the Sustainable Development Goals set by the United Nations.

"It is not about shifting the mitigation responsibility from governments and big industries to individuals. It is about adding individuals to the effort," adds Yael Parag, co-author and energy policy professor at Israel's IDC.

The researchers also believe that the technological advances made in recent years, particularly in artificial intelligence, could facilitate the implementation of these carbon quotas, and make them more "attractive" in the eyes of the general public and policy makers. For example, by deploying smartphone applications that measure our carbon emissions in real time.

Tweets by @forbes_india
Photo of the day: One war, many losses
Thoughts on electric vehicles