Electric cars are becoming more and more popular around the world. But the reasons to opt for one vary greatly from country to country 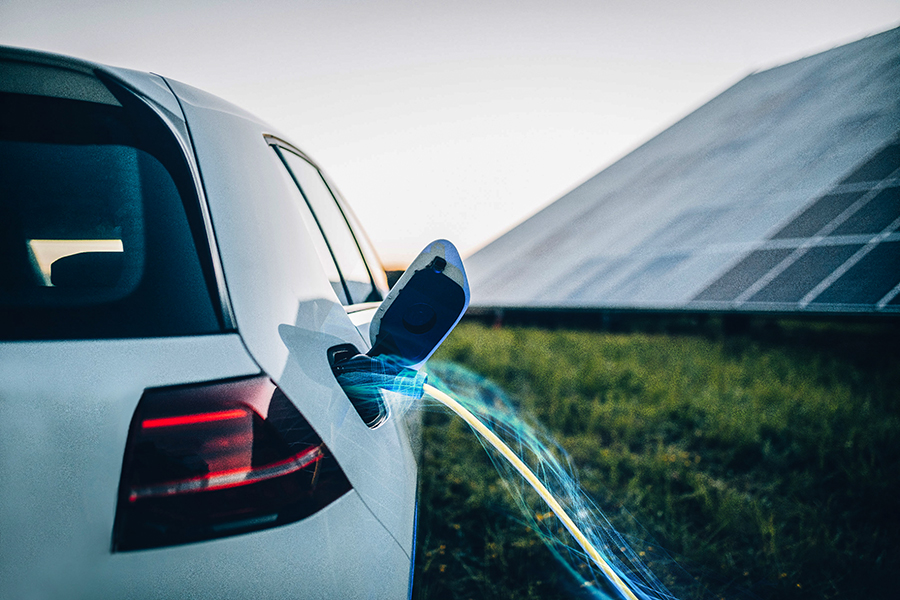 Electric vehicle purchase intentions continue to grow around the world. According to a recent study, more than 40% of motorists are now considering switching to an electric vehicle when they make their next purchase.

While one in two motorists worldwide still plan to choose a combustion engine car for their next vehicle purchase, 41% are already planning to switch to a 100% electric or hybrid model, and a further 2% could opt for a hydrogen-powered car, according to a study published by the consultancy firm, EY.

But the results can vary greatly from country to country. While the majority of people in Italy (63%), South Korea (56%), Singapore (55%) and China (51%) would like to buy an electric or hydrogen powered vehicle in the near future, the majority of those in Australia (75%), India (65%) and Canada (59%) would like to continue to buy gasoline- or diesel-powered cars.

The main reasons encouraging drivers to go electric are environmental protection (49%), as well as the financial incentives available (29%), range (28%) and available charging infrastructure (28%). Unsurprisingly, drivers' biggest concern is the cost of ownership (50%).

Note that one of the most striking measures of the Green Deal unveiled by the European Commission concerns the obligation for manufacturers to stop producing new internal combustion engine vehicles by 2035. Indeed, in Europe and elsewhere, today's skeptics will probably have little choice but to switch to electric in the coming years.

Tweets by @forbesindia
India's 2020 Olympics contingent in one chart: 127 athletes, 56 women, across 18 sports
Our Top Reads of the Week