From why reopening India may not lead to a recovery in spending, to how Adani became an airport behemoth in under one year, and a roundup of our Olympics special videos and infographics, catch up on our best reads with Forbes India's Top Reads of the Week newsletter 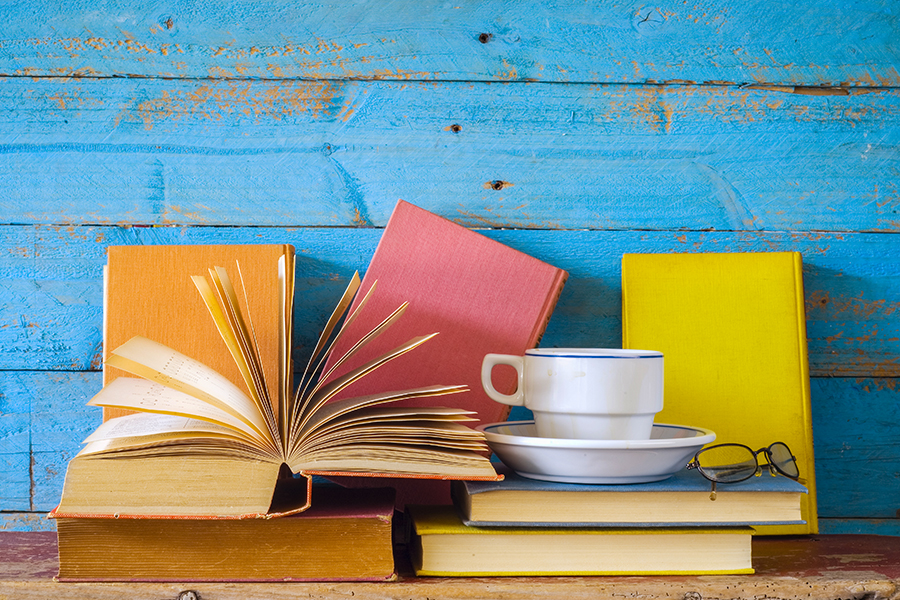 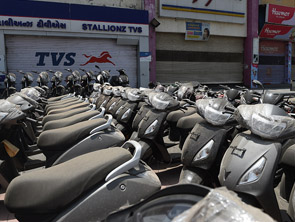 Bumpy recovery
Experts ignored the lost earnings of companies in India's consumption ecosystem, chalking it to pandemic blues and hoping for revenge spending. In this deep dive into the latest state of India's consumption saga, Samar Srivastava finds out why reopening of the economy may not automatically translate into a recovery in spending. Read More 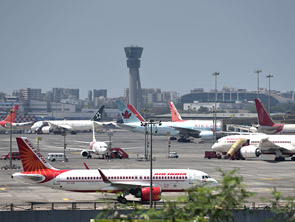 Soaring high
Gautam Adani-led Adani Group is India's largest private port operator. A year ago, it shifted gears to manage India's airports. As it takes control of Chhatrapati Shivaji International Airport, Mumbai, Manu Balachandran figures out why even a pandemic cannot stop the Adani juggernaut. Did you know: One in every four air passengers in India will pass through an Adani-run airport. Read More 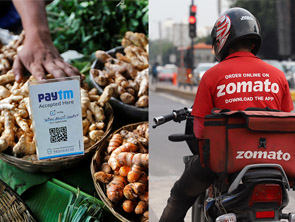 Goldrush
From Zomato to Paytm, loss-making ventures are getting listed by opting for scale over profit in the short term, wooing investors on the premise of a promising future. But this promise of utopia has to be backed by an expanding topline and profitability in the long term. Rajiv Singh and Pooja Sarkar tag team to figure out tech startups' ‘Amazon route’ to listings. Read More 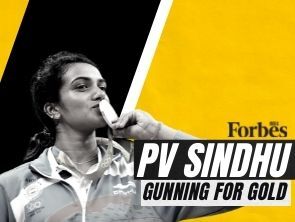 Going for gold
Indian shuttler PV Sindhu won a silver medal at the 2016 Rio Olympic games. The five years since have been about preparing to win gold at Tokyo 2020. In conversation with Forbes India, Sindhu shares how she deals with the expectations and how a new coach has changed her game. Read More 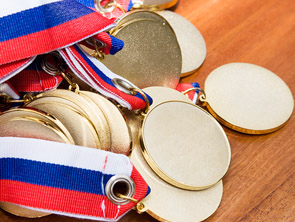 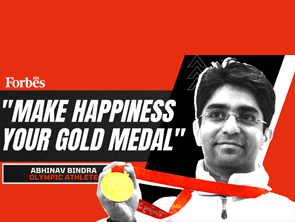 Happiness, the real gold medal
Take it from India's lone individual Olympic gold medallist Abhinav Bindra when he says that happiness should be your number one priority. Legend in his field, Bindra also shares lessons about leadership, discipline, failure, and building self-respect in the latest episode of 'From the Field'. Read More 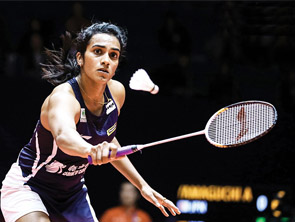 India's strongest medal contenders
The Indian contingent for Tokyo 2020 is 127 athletes strong. There are some first-timers who will be seeking guidance from the veterans and the veterans will be looking to etch their names in the history books. From MC Mary Kom to Manu Bhaker, here's a list of India's strongest Olympic medal contenders. Read More