Rajat Verma already recovers raw materials from used cells at his venture, Lohum Cleantech. He wants to close the loop by making cells in India as well 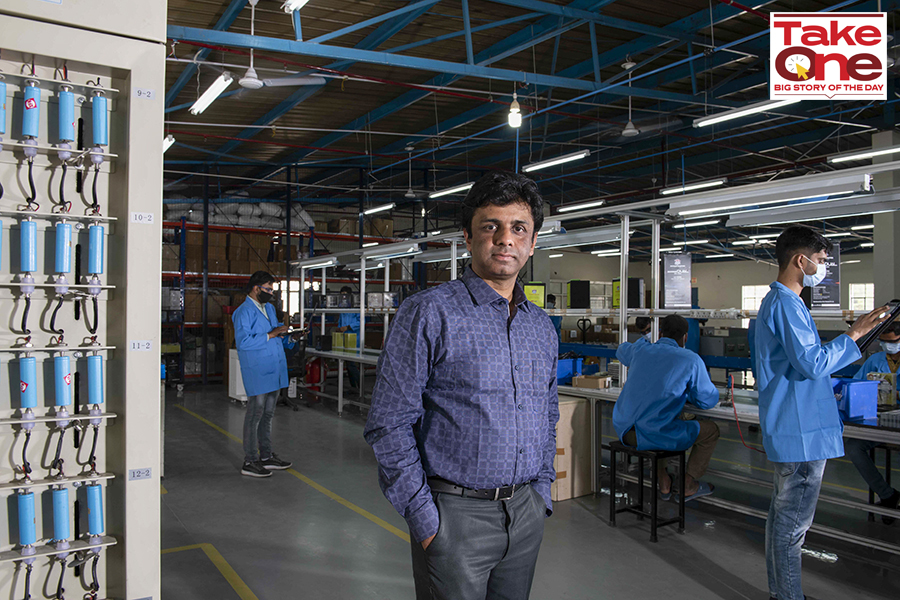 Most countries don’t make their own lithium-ion cells for the batteries that power their electric vehicles (EVs) or energy storage systems. They import the cells from China, mostly, but also Korea and Japan and then assemble those cells into battery packs for various applications. In India, even the battery packs are imported if one looks at applications like cars, other four wheelers and buses, although, of course, there are very few of these in the country. In case of two-wheelers or three-wheelers, however, a fair amount of local assembly of battery packs happens. And there are various companies doing this.

Lithium-ion battery pack prices, which were above $1,100 per kilowatt-hour in 2010, have fallen 89 percent in real terms to $137/kWh in 2020, BNEF said in a release in December last. By 2023, average prices will be close to $100/kWh, the research service projects. Costs are already hitting $100 per kWh at the cell level, but building battery packs takes the price higher by about a fifth. BNEF’s 2020 Battery Price Survey, which considers passenger EVs, e-buses, commercial EVs and stationary storage, predicts that by 2023 average pack prices will be $101/kWh. It is at around this price point that auto makers should be able to produce and sell mass market EVs at the same price (and with the same margin) as comparable internal combustion vehicles in some markets. This assumes no subsidies are available, but actual pricing strategies will vary by auto maker and geography, BNEF said in its release. Volkswagen, one of the largest auto makers in the world, for example, plans to spend $29 billion in building six battery factories, and charging stations worldwide. The German car company aims to sell a million EVs this year itself. The $206 Billion Opportunity In India, EV adoption will be led by two-wheelers and three wheelers. By 2030, India’s EV market could be between $28 billion and $51 billion in annual revenue terms, said a December 2020 forecast by Delhi-based think tank Council on Energy, Environment and Water, at its Centre for Energy Finance. Between now and then, India will need investments of $177 billion from OEMs (original equipment makers such as car companies) in vehicle production, $2.9 billion for the deployment of charging infrastructure and $12.3 billion in battery manufacturing, the research organisation estimates. Competition will rise, just as it did in telecom, DTH or ecommerce, Baring’s Mehra anticipates. And Baring’s bet on Lohum hinges not just on Verma’s ambition to close the loop on battery production, but the venture’s overall global prospects. Mehra points out that Lohum’s extraction technologies will find interest overseas too in markets including the US, Europe and Australia.