Web 3.0: The next big enabler to increase India's GDP growth

Rajan Navani is the founder and CEO of JetSynthesys Pvt. Ltd. 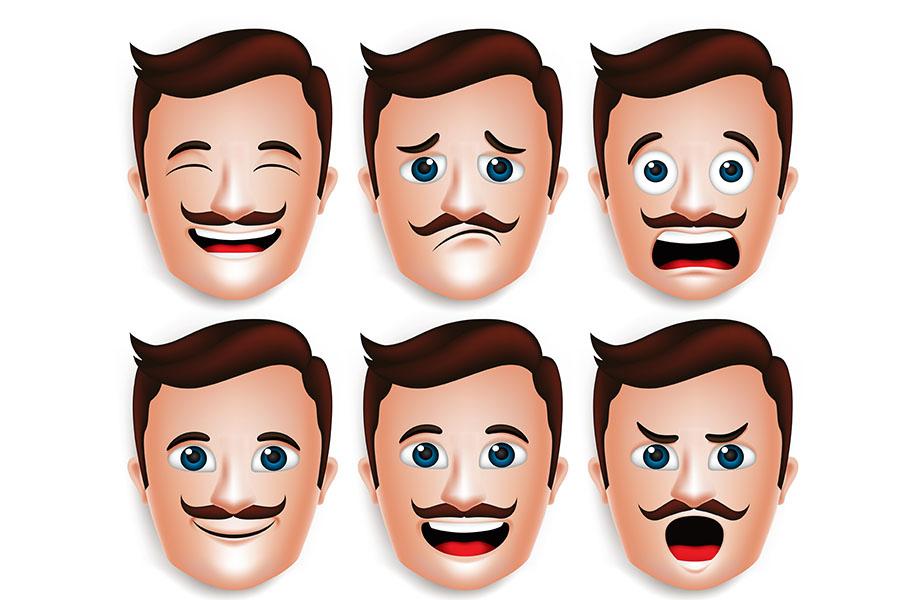 Those of us who prowl the Internet meticulously would be aware of the latest buzzword to hit everyone’s eye—Web 3.0 and terms like crypto, metaverse, and NFTs. Built on decentralisation, increased utility and privacy for users facilitated by digital contracts over peer-to-peer networks, sans any play by Big Tech, Web 3.0 is the next phase of the internet ecosystem that will transform the future of the digital revolution. In fact, as per a report launched in December 2021, Web 3.0 and blockchain can add a staggering $1.1 trillion to India's GDP by 2032.

Ahead of the 75th year of India’s Independence, let’s look at how Web 3.0 will be crucial to India’s economic growth.

The snazzy new kid on the block—Web 3.0

Some believe the term Web 3.0 originated in 2006, introduced by John Markoff of the New York Times. He was referring to a potential third generation of Internet-based services that would constitute ‘the intelligent Web.’ Some other sections believe the term was created in 2014 by Gavin Wood, Ethereum's co-founder. Web 3.0, also known as Semantic Web for a long time, is built on three key pillars —

1) Blockchain that enables ‘decentralisation’, 2) Artificial Intelligence (AI) and Machine Learning (ML) that help to sort data intelligently to offer the best choices to a user, and
3) Internet of Things (IoT) that adds interoperability, connecting the Internet to smart devices in homes and workplaces.

Add to this oft-spoken about elements like Virtual Reality (VR) and Augmented Reality (AR), the potential of the metaverse and digital assets like NFTs, and we have a future that’s incrementally more exciting than the present, with a bagful of opportunities.

Moving to a ‘smart’ future

As per FICCI-EY’s 2022 report on the media and entertainment industry, avatars and virtual lives will become more prevalent in India. By 2025, India is estimated to have over 50 million avatars in the metaverse, unlocking an incredible virtual commerce opportunity. Overall, the widespread adoption of Web 3.0 is going to bring in three critical things in its wake. The most important shift we foresee is the relationship shared between brands and consumers. The deep tech stack of Web 3.0 will help brands create efficient customer journeys. For example, AR technology teamed with geolocation to generate 3D maps would help consumers locate businesses with greater ease. The Semantic Web, Web 3.0’s initial avatar, is probably the reason we have a digital streaming boom in the world today.

Add to this the possibility of having 3D versions of your favourite characters leap out of the screen while you’re watching your much-awaited show or playing the latest version of your game. In fact, as per this same FICCI-EY report, metaverse will be crucial to the amplification of niche sports—to enable trial and build stickiness. Not just sports, the innovations of Web 3.0 can disrupt many an industry and make or break many a brand. Even in our personal lives, imagine the comfort of having automated homes, workplaces, and public spaces owing to the power of connected devices and IoT. The possibilities are endless.

Coming to blockchain and the inherent ‘decentralisation’ it brings with it, Web 3.0 gives the control back into the hands of consumers and communities in many ways. In a potentially ‘cookie-less world’, brands will no longer be the sole custodian of user data. They will have to share control with consumers themselves. Blockchain is also unlikely to be hacked because of end-to-end encryption, which means increased data privacy for users and minimal chances of cybersecurity threats. Both of these will also lead to consumers being keener to visit websites. Brands can, therefore, adopt models that incentivise users to participate in endorsements and promotions. And coupled with advanced experiential tech like AR/VR/XR, consumers will have a heightened sensory experience and interaction each time. In the process, brands will be able to garner increased engagement with consumers, thus driving brand stickiness and loyalty.

Continuing further, transacting in digital assets, non-fungible tokens or NFTs would be another key aspect which will see a huge growth spurt in future. By nature, NFTs can’t be transferred within networks—a crucial fact powering the metaverse. Companies will work towards creating their own “flywheels” which offer a diversified portfolio of offerings to their audiences, driving new sign-ups and adding stickiness to the D2C revenue model, extending the life and nature of the customer relationship. For example, luxury brands have been known to promote virtual versions of products to consumers within gaming universes, allowing them to purchase said products virtually before they appear in the real world. What a fantastic way to spread awareness about a brand offering and build excitement even before its launch. Right from digital art to ticket sales, music, collectables, luxury items, and gaming, NFTs have the power to transform the way we interact.

In fact, as per the report quoted above, “Most of the $1.1 trillion in the total economic growth in the next 11 years can come from ancillary digital asset-related businesses that are yet to be invented. According to the findings, the adoption rate of digital assets (as reflected by accounts opened on centralised cryptocurrency exchanges) is growing nearly twice as fast as that of the Internet.” NFTs are projected to grow into a market of $1 trillion or more. The government’s blockchain projects are estimated to drive close to $0.1 billion of GDP to India in 2021, raking in $5.1 billion in 2032. Digital identity could contribute a further $8.2 billion to India's GDP in 2032.

It took the internet only 7.5 years to go from around 100 million users to one billion users. A smart, connected, and intelligent future will hopefully not take us too long either.

The writer is a founder and CEO of JetSynthesys Pvt. Ltd.

3,454
Thank you for your comment, we value your opinion and the time you took to write to us!

Tweets by @forbesindia
Prev
Decoding the great crypto crash
Next
Metaverse: The next big thing in education