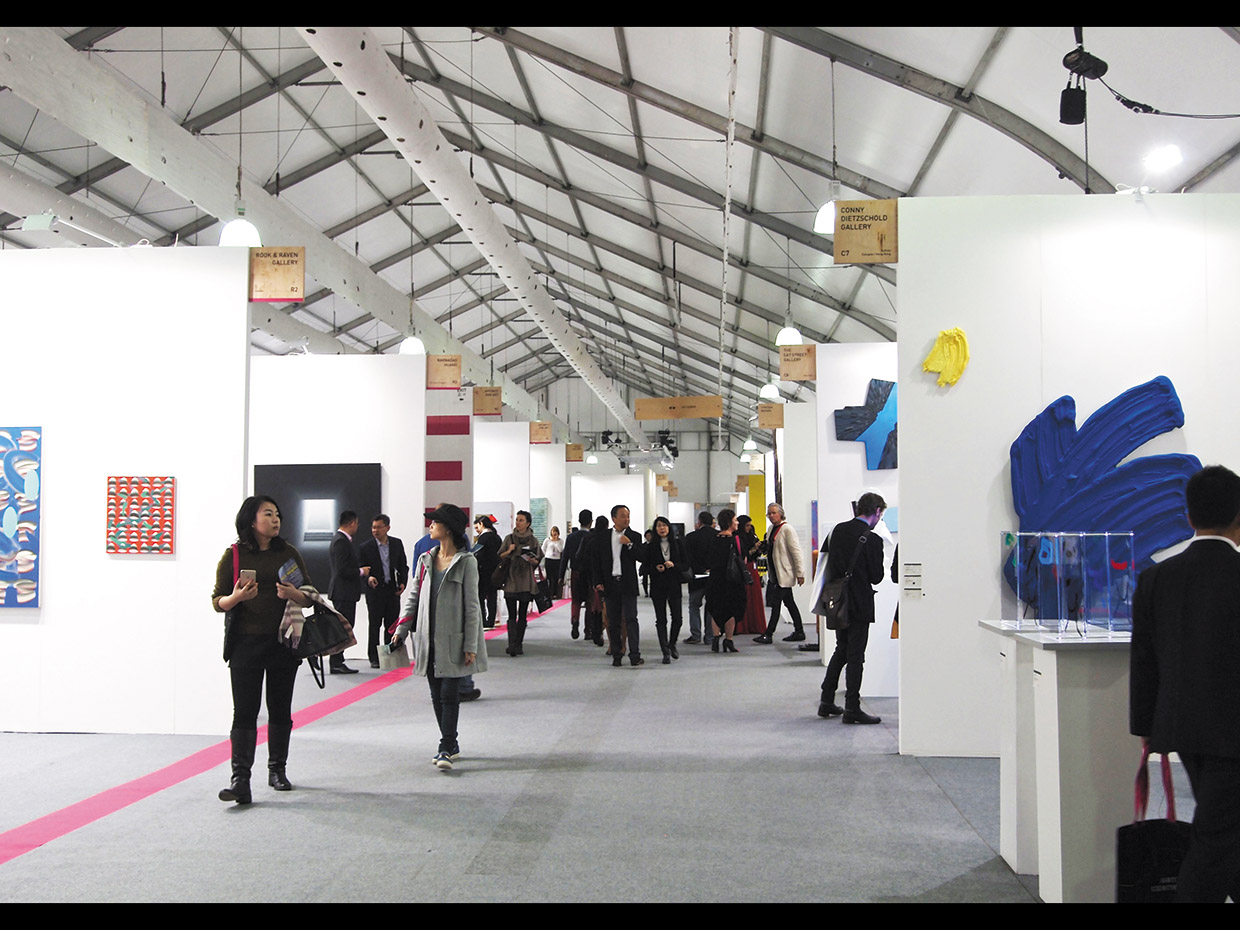 10/11
Art Basel
Basel, Switzerland
June 15-18, 2017
Started in 1970 by a handful of local gallerists wanting to show the best world art, Art Basel is arguably the most prestigious of the world’s art shows. Located near the borders of France and Germany in the small Swiss town better known for its watch and jewellery fair, Art Basel’s language is considered more contemporary than modern, yet it segues the distance across the 20th and up to the 21st century. Several distinctive segments make up its portfolio under the vision of its global director, Marc Spiegler. Its buzz makes it an exciting art bazaar where, the most expensive deals are struck with a snap of the fingers. Such is its potential that galleries and artists across the world vie to participate but are routinely turned away. With participation by 300-odd galleries from three-dozen or so countries and several thousand artists, this is art hedonism at its best.