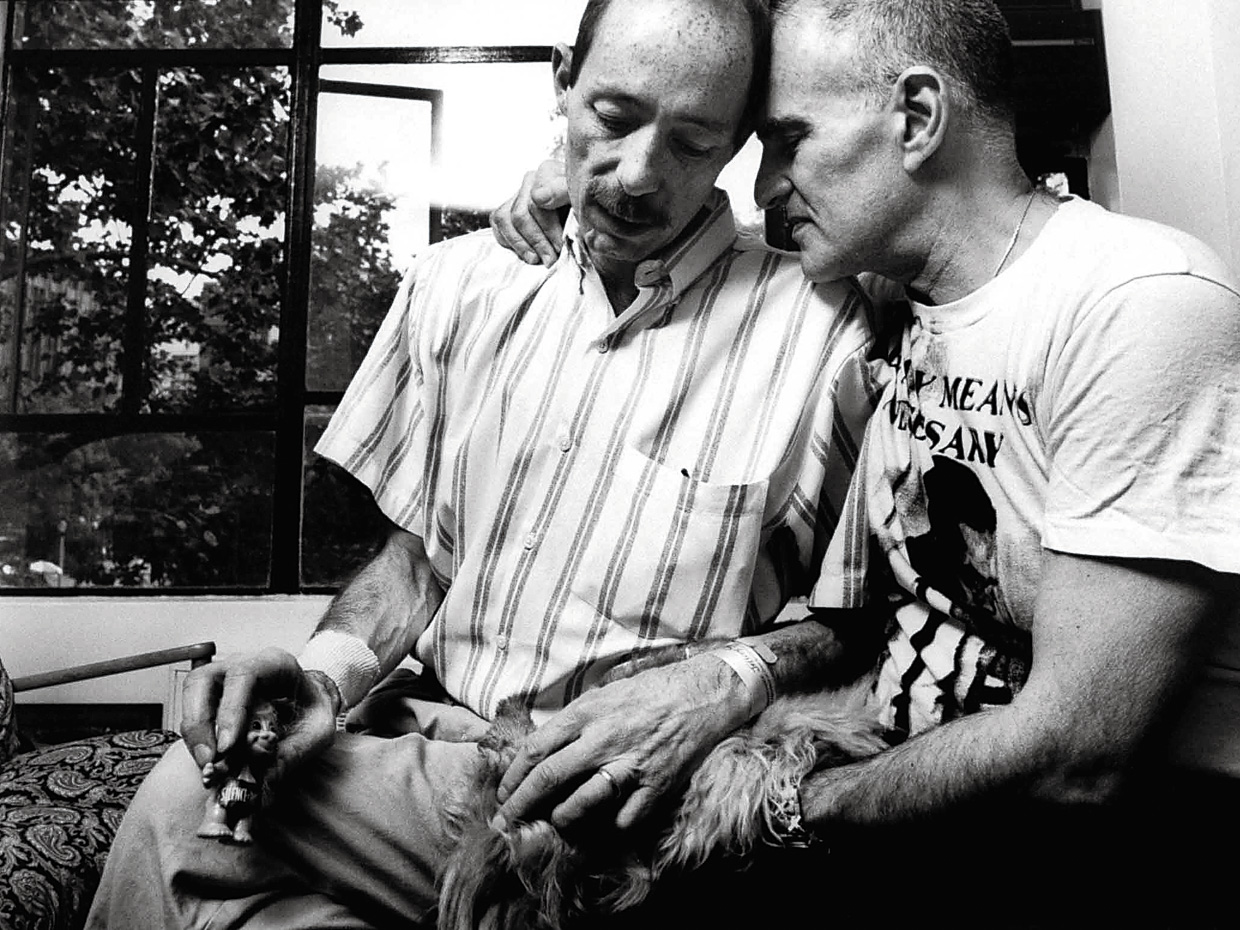 HIV AND AN UNTREATABLE COUGH

In the early 80s, reports began to surface of an untreatable pneumonia among previously healthy men in the gay community, foxing researchers. It would be years before HIV would be identified as the underlying cause. AZT was originally developed in the 1960s by a US researcher as a way to thwart cancer, but shelved. Burroughs Wellcome, already known for its antiviral drugs, sent samples of AZT among other compounds. Under enormous public pressure, the FDA’s review of AZT was fast-tracked and approved in 20 months. The majority of those in the AIDS-afflicted and medical communities held the drug up as the first breakthrough on AIDS though the drug only seemed to slow the progression of the disease. The drug was a profitable bestseller and marked The Wellcome Trust as one of the most influential forces in advancing medicine and health care as Sir Henry Wellcome had envisioned in his 1935 will.