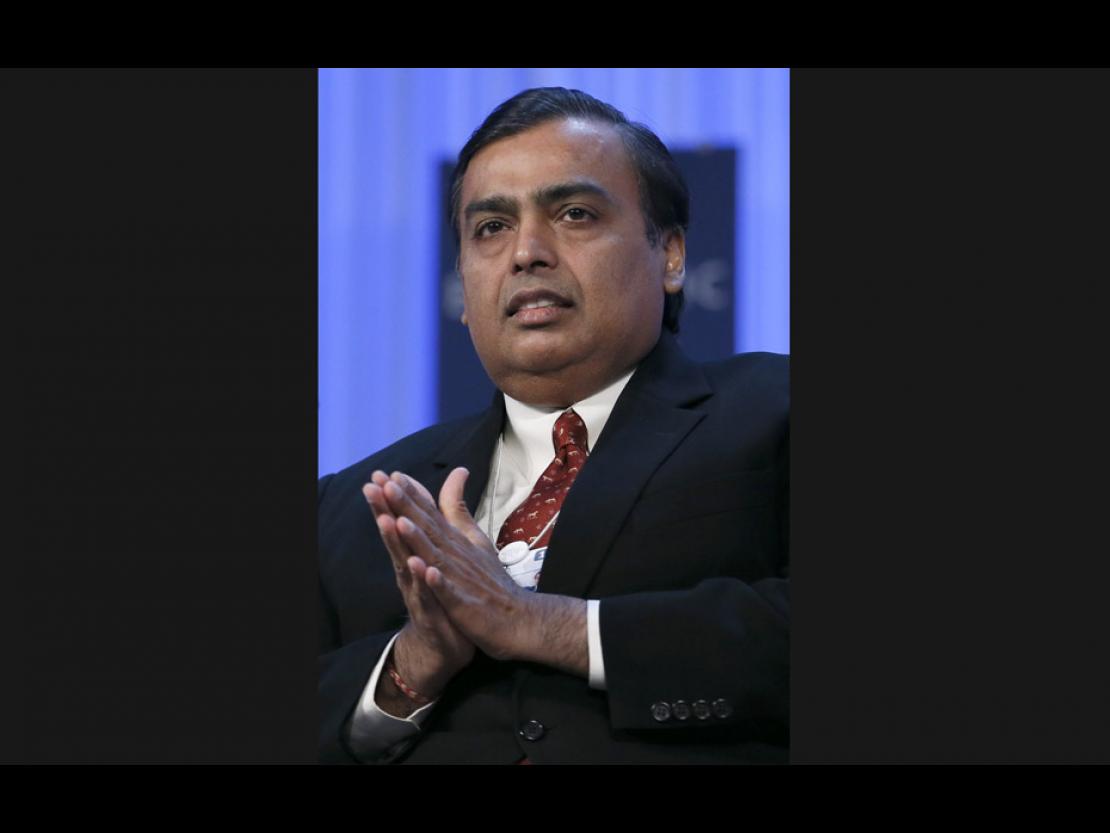 1/10
1. Mukesh Ambani ($21 billion)
Worth $49 billion in 2007, Mukesh Ambani’s fortune has pretty much flat-lined since 2008. Despite lackluster performance, he’s held onto top spot for 6 years straight. Regardless Ambani remains bullish; says he plans to invest $25 billion in his businesses over the next 3 years. Amid falling output from his Reliance Industries’ KG-D6 offshore oilfield, the government is planning to raise the nation’s gas prices, effective April 2014. This upcoming decision, which his oil giant and its partner BP had lobbied for, sparked allegations it had deliberately suppressed output and hoarded gas. The company has denied wrongdoing but faces a public interest lawsuit against the proposed price hike. His telecom arm is preparing to roll out 4G services with help from brother Anil’s company. In other news, the government got him top-level security in April following death threats allegedly made against him by banned militant group Indian Mujahideen