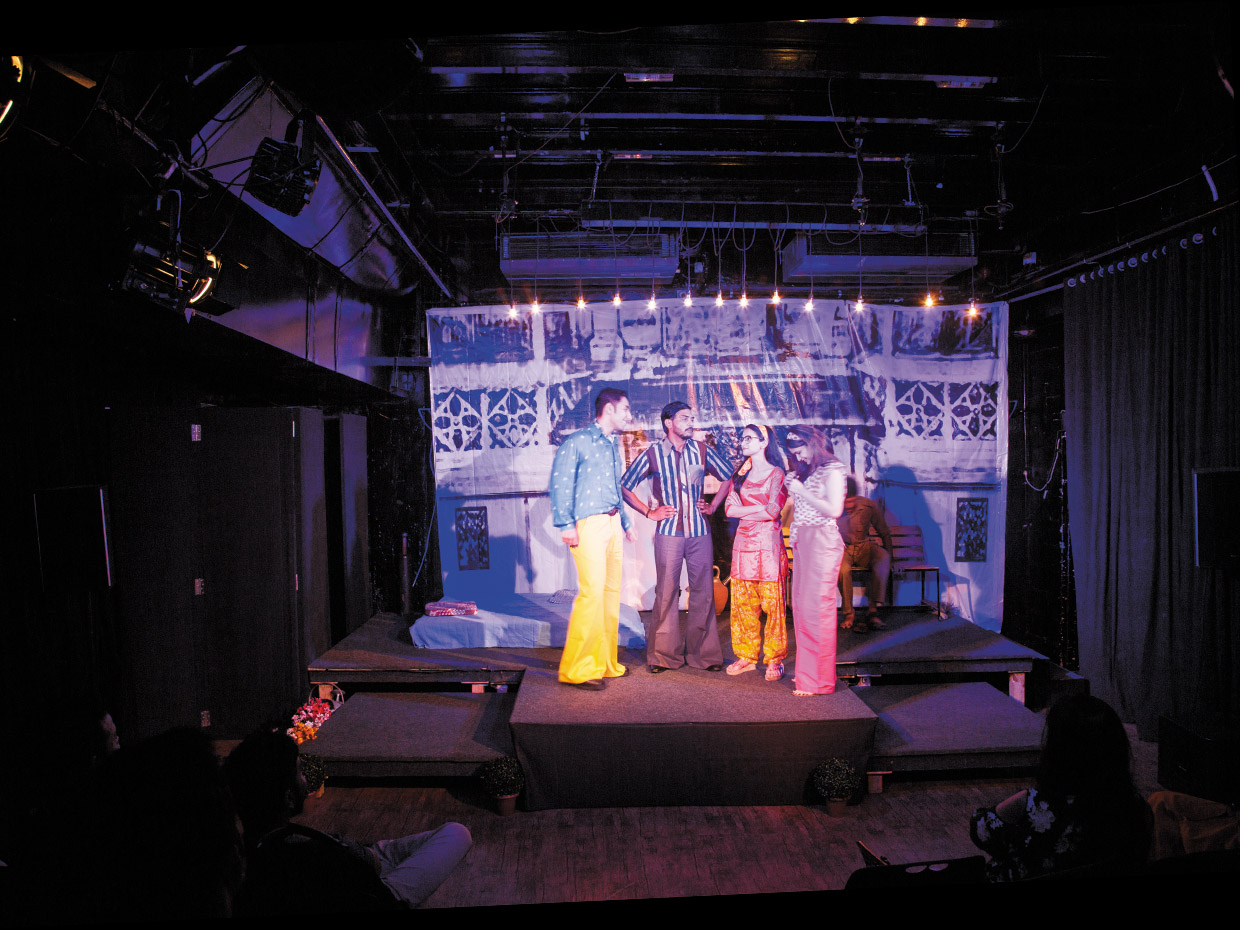 8/17
The Hive
Khar (West)
Mumbai
Since moving on from his career in the hospitality sector, Sudeip Nair had been mulling over a question: What should the live entertainment ecosphere be like?
Established venues in most big cities are booked for years by established artistes, leaving newcomers and experimental performers struggling to get a toehold. This led to Nair to create space in a converted bungalow, “with an open courtyard and two terraces”, that supports performances, a recording studio, a co-working space for collaborative startups and a café.
Focusing on live performances, The Hive hosted 700 events in 2016—a record according to Allevents.in, an event aggregator.
For co-workers, it offers basic utilities such as Wi-Fi, beverages, meeting rooms and event spaces.