Indian author Chetan Bhagat is ranked No. 82 on the 2017 Forbes India Celebrity 100 list 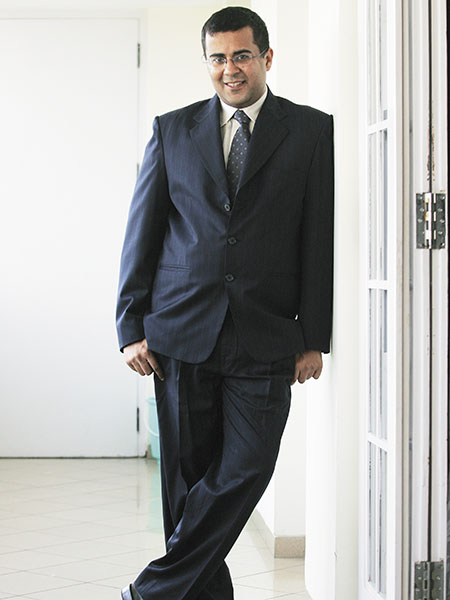 The writer had one book release last year, his seventh novel One Indian Girl, which had its share of hype and controversies. The book’s ads were displayed on Mumbai’s local trains (a first in the publishing world) and Bhagat (43) went on record to say that as part of the research he had his body hair waxed to write from a woman’s point of view. The book also ran into a plagiarism row. The movie Half Girlfriend, starring Arjun Kapoor and Shraddha Kapoor, based on his 2014 book by the same name, released in May. Bhagat co-produced the film. The book and the film did reasonably well and the author has retained a position on the Forbes India Celebrity List.
View Complete List: https://www.forbesindia.com/lists/2017-celebrity-100/1665/1

Tweets by @forbesindia
Sunil Grover: No breakup blues
Priyanka Chopra: The world at her feet