The 2018 list has a few surprises, but mostly the usual suspects 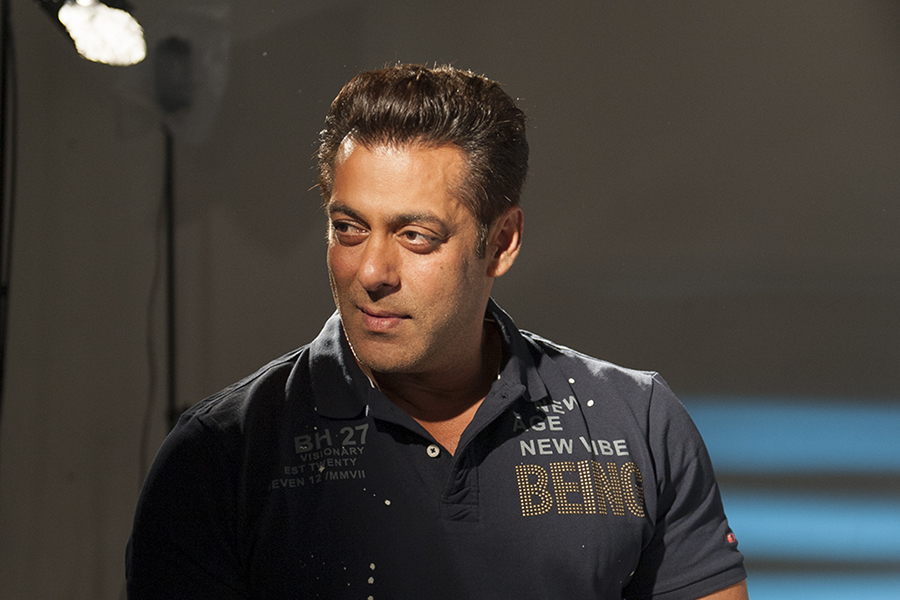 Topping the Forbes India Celebrity 100 List seems to have become a habit for Salman Khan.

On the back of ₹253.25 crore earned through his film releases, television appearances and brand endorsements between October 1, 2017, and September 30, 2018 (our period under consideration), the 52-year-old actor became India’s highest-paid celebrity on the list for the third consecutive year.
What is heartening, though, is that a sportsperson is challenging an actor’s domination at the top for the first time. At No 2 is cricketer Virat Kohli, with ₹228.09 crore in earnings. Actor Akshay Kumar (₹185 crore) climbs up a spot to No 3.

It was inevitable that actor Shah Rukh Khan, who did not have a single release during the period under review, would lose the second spot that he held last year with earnings of ₹170.5 crore.
CLICK HERE to view the 2018 Forbes India Celebrity 100 list
However, despite his earnings dropping to ₹56 crore, he is at No 13, proving his strong pull as the face of several consumer brands.

Actor Deepika Padukone at No 4 (₹112.8 crore) is the highest-earning woman celebrity, and becomes the first woman to break into the top five positions since the inception of the List in 2012. However, there are 18 women on the List this year, down from 21 in 2017.

Cricketing legend Sachin Tendulkar holds a unique distinction of featuring in the top 10 every year. Though he retired from the game in 2013, his earnings stood at ₹80 crore this year compared to the average of ₹73.12 crore over the past seven years. Brand Tendulkar is intact and going strong.

Fifteen of the celebrities on the List are from South India. The Tamil and Telugu film industries have seven actors each, while Kerala has one.

The fickle nature of stardom is not the only reason some celebrities drop out of the List. Sometimes, it’s just about the volume of work.

As we have discovered over the years, box office performance alone does not impact earnings. For sports stars though it’s all about what they do on the field.

In the next few pages, read our in-depth profiles, trend stories and data analysis to get a glimpse into what goes behind the making of a star and a brand.

The 2018 Forbes India Celebrity 100 List rankings are based on estimates of entertainment-related earnings of celebrities. The period under consideration is October 1, 2017, to September 30, 2018.

Note:  The sources of earnings vary according to the category. For each celebrity, the primary sources of his/her earnings have been considered. These include professional fees and remuneration (including winnings but not government grants), royalties, or front-of-camera (film, television) appearances for all celebrities; but exclude live shows/ events (except for singers/musicians and comedians), interest and dividend income, leave and licence fees, income from businesses, investments, agriculture, and from special appearances at events. For an actor-producer or a director-producer, for instance, we have considered only her/his earnings as an actor or director, in case of a complete home production.

We (at Forbes India magazine, Network18 Media & Investments Limited) have done our best to verify the information published, but do not take any responsibility for the absolute accuracy of the information.

Tweets by @forbesindia
2018 Forbes India Celebrity 100: Cutting through the mask
Second innings: Sachin Tendulkar gets into his stride