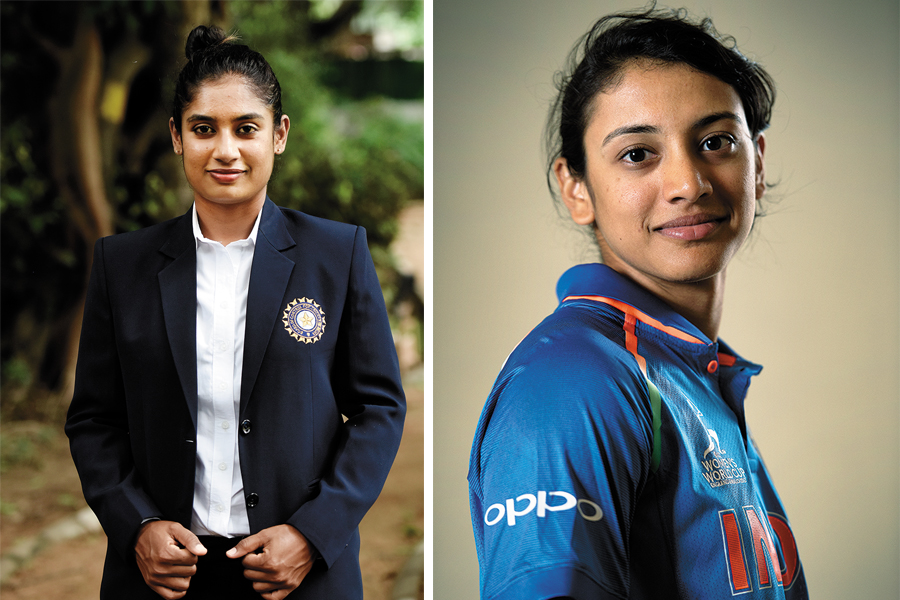 It was a moment of reckoning for the Indian women’s cricket team. Their second one-day international World Cup final, after 2005, was within sniffing distance. But the Australians stood in the way. At 35 for 2 on that July afternoon in 2017, Harmanpreet Kaur walked to the crease and plundered 171 runs, setting the stage for a thumping victory. India eventually lost the finals to England three days later, but the team’s performance brought women’s cricket into the mainstream. Things have only got better. The players now make more money, though the sum is paltry compared to pay cheques drawn by their male counterparts. After the World Cup, the Board of Control for Cricket in India revised the Grade A contract from ₹15 lakh to ₹50 lakh and Grade B from ₹10 lakh to ₹30 lakh. More matches are being televised, which has contributed to the popularity of the team. And players such as Smriti Mandhana, Kaur, Deepti Sharma and Jemimah Rodrigues have participated in global cricketing leagues. “Women’s cricket in India had the talent for long. But it was overshadowed by men’s cricket and unstructured. The team didn’t get consistent exposure… there wasn’t a proper domestic cricket structure,” says Abhishek Dubey, author of three books on sports, including The IPL Story: Cricket, Glamour And Money. “They were waiting for the one big moment, like the 1983 World Cup win for men. That moment came with the 2017 episode.” It has also led to brands roping in women cricketers for endorsements. Mithali Raj, for instance, has a bat sponsorship deal with Laver & Wood, apart from endorsing Uber and Rio Tinto’s diamonds. Mandhana has a bat deal with Hero MotoCorp and endorses Bata. Kaur is the brand ambassador for ITC’s B Natural juices. She also has a deal with Ceat. This year, Raj, Kaur and Mandhana made it to the Forbes India Celebrity List as women cricketers were added as a sub-category among sports personalities given their popularity and performances.