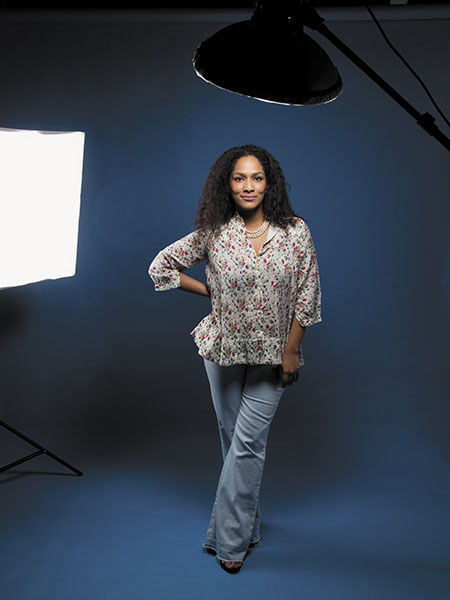 For her second-year fashion design graduation show at SNDT, Mumbai, Masaba Gupta created a collection of seven garments. While the rest of her batch produced clothes that looked almost like works of art, her collection stood out: From the point of wearability and, even then, her signature kitsch factor. It caught the eye of renowned fashion designer Wendell Rodricks.

A gentle nudge by him took Gupta to her debut at the Lakme Fashion Week under the Gen Next category in 2009. Immediately after, instead of interning with another designer, she went ahead and set up her own label. She was barely 19 then.

Striking while the iron is hot is a trait that has kept her in good stead. Her business has since grown steadily along with a series of awards from Best Emerging Designer by Cosmopolitan (2010) and Marie Claire (2011) to one of India’s most promising talents by Vogue Italia (2015). Today her label sells out of two flagship stores in Mumbai, and ships products globally. Collaborations, store sales and trunk shows aside, the label is soon to break even.

Her fierce and bold style with a strong play of colour and cut have also appealed to several A-listers such as actor Sonam Kapoor who have made red carpet appearances in Gupta’s creations which combine traditional Indian sensibilities with Caribbean aesthetics (her father is from that region). Her several lines range from luxury to affordable. “There is no structure and there shouldn’t be,” the 28-year-old says about her instinct-driven designs. “I’m constantly absorbing from what I see around me. For me, design is free flowing. I can’t sit on the drawing board and work on a theme. I work with what people want. That’s theme enough.”

Besides her quirky prints, the designer is also known for collaborations—from tying up with beauty giant Clinique to Tata Nano. In the pipeline is a line of luxury watches, beauty, fine jewellery, a character-based line around The Simpsons and a sportswear line.

“Masaba Gupta is not just a young talent in fashion, but she is also a force to reckon with,” says Rodricks. “As a person true to her generation, she has explored many fashion avenues. From having the first Instagram fashion show to sponsored shows from international brands like Maybelline, Masaba’s career has been dotted with professional achievements that normally arrive over time in the industry. She has managed to achieve much at a relatively young age.”

Tweets by @forbesindia
Neeraj Akhoury assumes charge as ACC's MD & CEO
30 Under 30: Filmmaker Shubhashish Bhutiani is a master of empathy