For filmmaker Chaitanya Tamhane, the medium is irrelevant 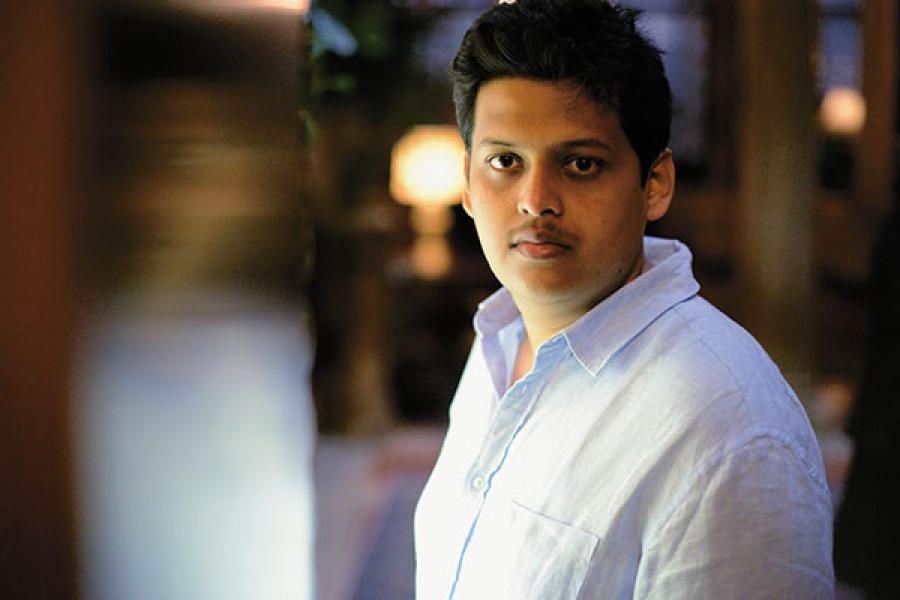 At only 27, Chaitanya Tamhane has made a feature-length documentary, a short fiction film, a live-interactive play and a much-acclaimed multilingual feature film. He now wants to make a sitcom. This irreverence for any particular medium—theatre, documentary or film—is one of his defining traits. “It is expression, and not the medium, that matters,” he says.

His debut feature Court, which he calls a “complete subversion of the courtroom genre”, is perhaps one of the finest expressions of Indian cinema in recent times. It takes on the country’s broken judicial system with a Dalit singer-activist in the centre, and has been filmed with a largely non-professional cast and crew painstakingly handpicked from streets, government offices, hospitals, banks and so on. The film has bagged a dozen awards already, including Best Film at the coveted Venice Film Festival last September. It also won writer-director Tamhane the Lion of the Future award for Best First Feature.

“It is an incredibly outstanding debut and the best Indian film of 2014. It is on par with the finest in contemporary world cinema,” says Mayank Shekhar, film critic and owner of the pop-culture website TW14.com.

For Tamhane, though, the immense appreciation for the film in the festival circuit (it is yet to get a theatrical release) has come as a surprise. “I have been really lucky,” he says. “This film is very culture-specific. We had very little hopes of the international audience even getting it.”

Court was acquired by Artscope, the art-house label of Paris-based Memento Films, ahead of its premiere in Venice, making it one of the rare first features to be distributed and released worldwide by the banner. “I was born in a chawl near Century Bazar [central Mumbai]. I don’t know anyone in the industry. I have been plain lucky to get such a response,” says Tamhane.

As a child in a middle-class Maharashtrian household, he would accompany his mother to watch Marathi plays. He wanted to be an actor “because that was the most immediate, accessible form of expression”. It was only when he was 17-18 and working as a daily soap writer at Balaji Telefilms (a job he landed up with courtesy a man who directed him in college plays) that he discovered world cinema. “There were people from the National School of Drama working at Balaji to make ends meet. And they introduced me to films that opened up a new world of ideas for me. I was fascinated that there were films so different from what one was used to seeing here,” says Tamhane. “I also realised that most Indian films were completely ripped off from Western cinema.”

That became the subject of his first documentary Four Step Plan (2005). Funded by friends and family, the film chronicled plagiarism in Indian cinema since the 1940s. It received a fair amount of press attention and Tamhane had met many “interesting people” in the course of his research. One of them included filmmaker Anand Gandhi who would go on to produce his play Grey Elephants in Denmark in 2009.

Tamhane scripted and directed the play tracking the life of a magician through several decades. “It had a lot of magic and live interaction with the audience,” he says. He concedes that he’s a practising magician himself. “I’ve trained in magic and mentalism for seven years now. It is my first love,” he says.

Though the play opened to full houses at the National Centre for the Performing Arts in Mumbai and was well-regarded, it wasn’t performed widely owing to the lead actor’s (Vivek Gomber) unavailability. A year later, Tamhane went on to direct a short film Six Strands (based on the life of a tea estate owner in Darjeeling) which travelled to the world’s most prestigious film festivals, including Clermont-Ferrand, Slamdance, Edinburgh and Rotterdam. 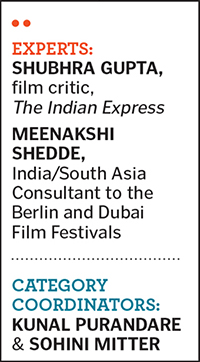 “But nothing was yielding any money. I did not feel like doing a conventional job because that would really suck my soul. I was broke and depressed,” he says. That was the time, in 2011, that the idea of Court started germinating. He had visited some courts in Mumbai and realised that they were nothing like what was depicted on screen. “My idea was to do something like a Bong Joon-ho [Korean filmmaker] courtroom drama,” he says.

Urged by friend-collaborator Gomber, Tamhane started writing the film chiefly to “sustain myself”. Gomber later went on to produce Court, and even play the defence lawyer in the film. He says, “Chaitanya is exceptionally gifted and has got great drive. He never went to film school or assisted anyone. He’s an entirely self-taught and self-made man. And I hope he never gets corrupted by the film world and is allowed to work with his own sensibility.”

And that’s a sentiment most genuine film aficionados would echo.