Riding the post-pandemic rise in demand, India's richest grew their collective wealth by $25 billion to a record $800 billion 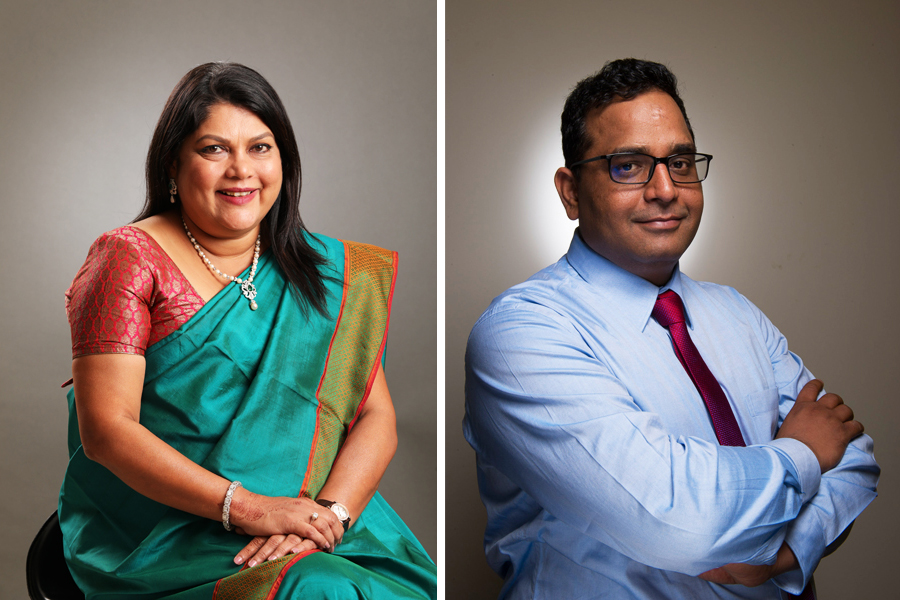 Another year and another record is set by the members of the Forbes list of India’s 100 Richest. The billionaires of the country grew their collective wealth by $25 billion and are cumulatively worth a record $800 billion. This rise in wealth comes as companies are riding on the post-pandemic demand revival wave, and in defiance of a weakening rupee. Nykaa’s chairperson Falguni Nayar debuted on the list for the first time ever—at rank 44—with a net worth of $4.08 billion. However, the most notable drop out was Vijay Shekhar Sharma who was on rank 92 with a net worth of $2.35 billion in 2021.

India’s post-pandemic demand revival has powered its economy to become the fifth-largest in the world, surpassing the UK.

Gautam Adani, the chairperson of Adani Group, doubled his net worth this year to $150 billion to become the richest Indian in 2022. Mukesh Ambani, Chairman and Managing Director of Reliance Industries Ltd, who held the top spot since 2013, ranks on the second spot on the list with a net worth of $88 billion, down from $92.7 billion last year.

Once a poster boy of India's fintech revolution, Vijay Shekhar Sharma saw shares of his One97 Communications, the parent company of fintech Paytm, fall amid the global tech rout.

“India's post-pandemic recovery story is one of the opportunities created by a resurgence in domestic demand amid challenges from external factors. Gautam Adani's remarkable ascendancy to the top spot and the addition of so many newcomers to the 100 richest ranks this year, epitomize the country's entrepreneurial spirit,” said Naazneen Karmali, Asia Wealth Editor and India Editor of Forbes Asia.Also read: Dasari Uday Kumar Reddy—the billionaire founder who swears by his 4 am regime

Three prominent list members passed away this year: Rahul Bajaj, the ailing patriarch of the Bajaj family (No. 10, $14.6 billion); Rakesh Jhunjhunwala, often referred to as India’s Warren Buffet, who died shortly after launching his new airline Akasa Air in August and whose wife, Rekha Jhunjhunwala (No. 30, $5.9 billion) takes his place on the list; and construction magnate Pallonji Mistry, whose death in June was followed by that of his son 54-year-old son Cyrus Mistry in a fatal car crash in September, leaving the patriarch’s older son Shapoor Mistry (No.13) at the helm of the family’s $14.2 billion fortune.

Among the four returnees to the ranks is Anand Mahindra (No. 91, $2.2 billion), whose Mahindra & Mahindra created a buzz by launching an electric SUV. The gainers on the list were outnumbered by the majority—60 in all—who saw their wealth decline from a year ago.

The minimum amount required to make this year’s list was $1.9 billion, close to last year’s $1.94 billion.

The top 10 richest in India are:

This list was compiled using shareholding and financial information obtained from families and individuals, stock exchanges, analysts and India’s regulatory agencies. The ranking lists family fortunes, including those shared among extended families such as the Bajaj and Godrej families. Public fortunes were calculated based on stock prices and exchange rates as of September 23. Private companies were valued based on similar companies that are publicly traded. The list can also include foreign citizens with business, residential or other ties to the country, or citizens who don’t reside in the country but have significant business or other ties to the country.Disclaimer: Reliance Industries owns Network 18, the publisher of Forbes India.