Class Action Suits Are Up Against Challenges

Provisions for class action suits in the new Companies Bill is a step forward. But hurdles remain in its implementation 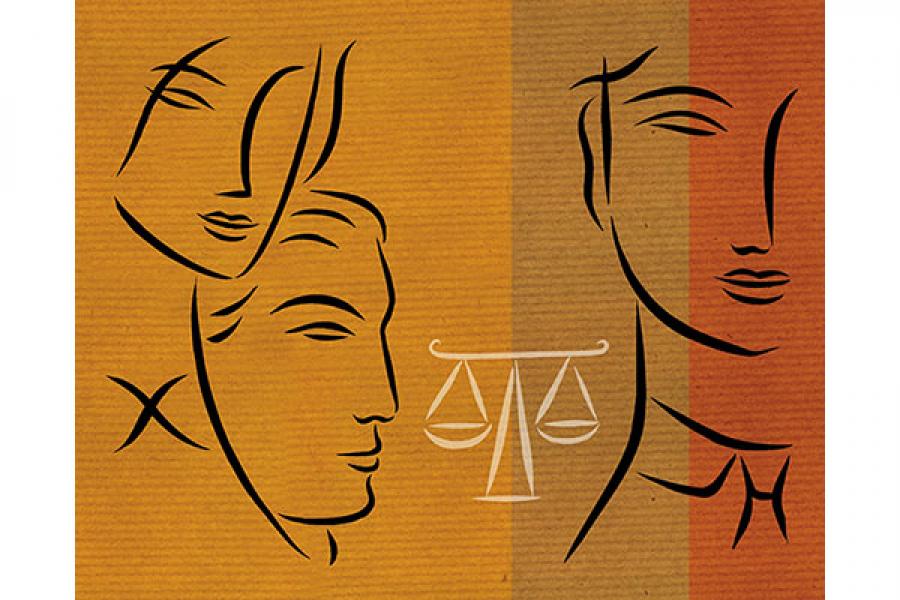 Image: Corbis
Class action suits in India have so far been filed under the guise of PILS

In January 2009, in what is widely referred to as ‘India’s Enron’, 300,000 shareholders of Satyam Computer Services (now Mahindra Satyam) came together and sued the company. Satyam’s founder Ramalinga Raju had confessed to misstating accounts, and the company stock plummeted. The shareholders claimed damages worth Rs 5,000 crore.

For people so obviously wronged, it should have been easy to get compensation. But India has no law enabling class action lawsuits (where a large group collectively brings a claim to court and/or in which a class of defendants is sued).

The shareholders went from the National Consumer Disputes Redressal Commission to the Supreme Court, and had their claims rejected. But the US shareholders of Satyam were able to claim $125 million (about Rs 675 crore) from the company.

Class action suits in India have so far been filed under the guise of public interest litigations. Courts are free to dismiss these. There is some relief for investors now, as the new Companies Bill aims to expressly prescribe the norms for class action suits. The Bill is expected to be tabled in the Rajya Sabha during the Budget Session.

Legal experts and activists hail this as a milestone. Sucheta Dalal, trustee of Moneylife Foundation (and editor of Moneylife magazine) says, “We will certainly be looking at class actions suits.”

At 100, the Bill sets a low limit for the number of people required for a class action suit. It says companies can be sued if they deviate from the articles of association, or the purpose for which they were founded, or breach of duty by directors. But experts caution that the devil lies in implementation. As of now, there are three main difficulties.

First is the absence of plaintiff law firms, which thrive in the West. They organise litigants together and file the suit. They also advertise heavily, something law firms can’t in India.

Second, in the US, these firms work on a contingency model, where they take no fees upfront and usually collect a third of the settlement amount. “In India, the Bar Council prohibits a contingency model. It’s unlikely that law firms would have any incentives to fight cases,” says V Umakanth, a company law specialist and professor at the National University of Singapore.

Finally, there is the prohibitive cost of filing suits in India and delays within the legal system.

Still, Dalal says the Bill is a step in the right direction and shareholder bodies can play a leading role. A group that may be hit fairly soon is public sector firms, which often forego profits, resulting in low stock prices. In 2012, Coal India was sued by its second largest shareholder for not linking coal prices to the market.

More such cases could follow once the Bill is passed.