Maruti Helps Its Suppliers With a Forex Cover 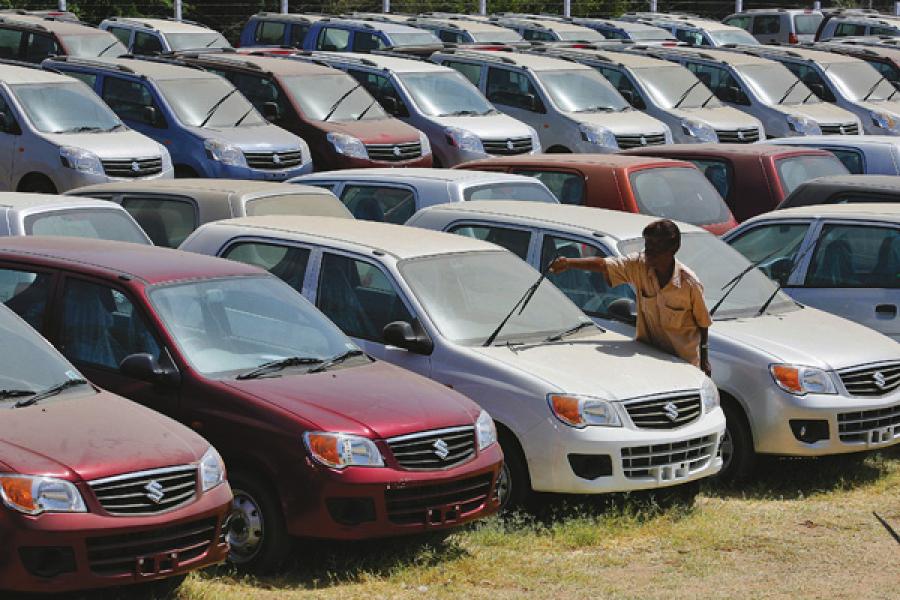 Import-dependent automakers and their suppliers got bushwhacked by the Indian rupee in 2011 when it went into a tailspin after the country’s trade gap began to widen and government policy drift kept investor dollars away. By the end of December, the rupee was down 20 percent against the dollar, and by 22 percent against the Japanese yen. The yen’s rise particularly hit India’s biggest carmaker Maruti Suzuki whose suppliers such as Suzuki Powertrain, Denso and Motherson Sumi were struggling with rising costs.

Usually, the vendors fend for themselves, but this time the rupee’s fall really hurt. Small vendors were at risk of closing down. So, they went to Maruti for help. “They approached us, and said this time we need your help in a bigger way,” says Ajay Seth, Maruti’s chief financial officer. This wasn’t new—the company had got such requests whenever the currency fluctuated.

“Many times they responded late to our advice and by that time the damage was done. These are very prompt decisions to be taken based on currency exchange rate movements,” says Seth. So, this time, Maruti did something that no other Indian carmaker had done. It went to the Reserve Bank of India to buy Rs 5,000 crore of forex cover on behalf of its suppliers who accounted for the most imports from Japan that went into its vehicles. The Central bank agreed.

Seth sat down with the suppliers to make sure that there was clear support for what they were about to do—there were times in previous years when some vendors would want a more aggressive hedging, while some others had no idea what that would mean. “This is a valuable support for the industry where there is a distinct lack of expertise on how to cover exchange-rate risks,” says Arvind Kapur, managing director, Rico Auto, which supplies oil pumps, brake discs and drums to Maruti.

For Maruti, this is only a short-term tactic in a broader strategy for the longer term. “The bigger challenge, which the vendors must tackle this year, is to reduce imports from Japan. Try to bring it down by half,” says Seth. This would be the main hedge—lower costs and lower exposure to whatever the yen’s behaviour might be. And this will ensure that the company remains more insulated from the slowdown that plagued it in 2011 and before that, in 2008.