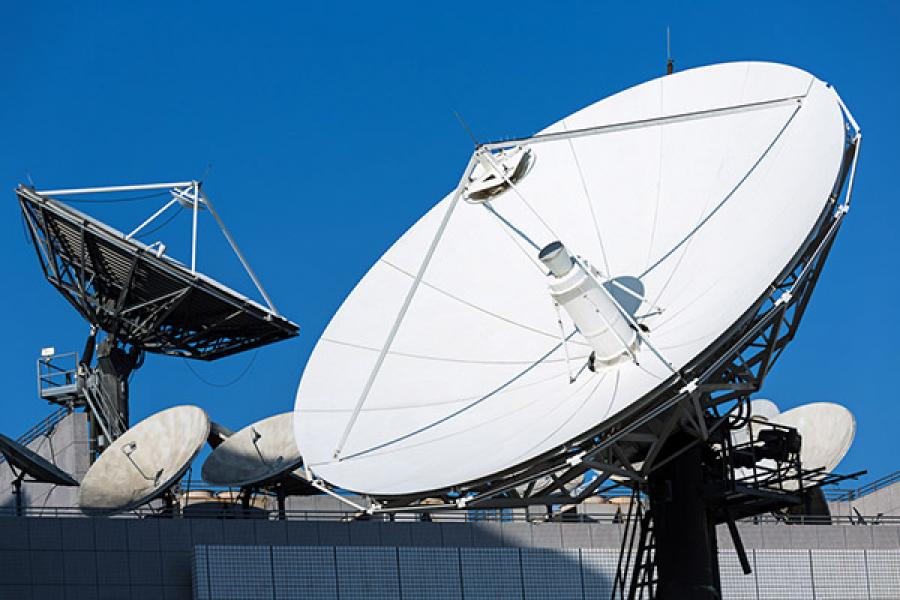 Finance Minister Arun Jaitley announced a slew of proposals to boost the ‘Digital India’ programme during his Budget speech on Saturday as the government bets big on bringing in investments to bolster the technology and telecommunications infrastructure in the country.

Experts feel the initiative to provide broadband connectivity to 2.5 lakh gram panchayats by December next year is a ‘transformative step’ taken by the government to connect rural citizens in information-dark areas of India.

“In a massive way, this programme, will transform how the common man connects with the government, healthcare, education and jobs. It’s an ambitious project. I think the pace at which they are trying to implement is very ambitious,” Ravi Gururaj, chairman, Nasscom Product Council, told Forbes India, adding that the move is in the right direction. “Today, connecting digitally is an absolute necessity and not an option anymore,” he said.

While presenting the Union Budget 2015, Jaitley pointed out that the national optical fibre network (NOFN) programme will be launched across India covering a stretch of 7.5 lakh kilometres.

The initiative will start with Andhra Pradesh, while the eastern states of West Bengal and Bihar will be given a priority, Jaitley noted.

However, some are of the opinion that the Digital India programme has to be more holistic. “You must bring in Digital India into education. Young children should be provided with tablets; that is not announced. E-governance should come to villages, but it is going to take time. Yes, there is a movement forward in Digital India but there could have been more,” said TV Mohandas Pai, chairman, Manipal Global Education Services.

With the changing landscape in technology, digital has become mainstream as corporations and government invest heavily in digitised solutions to drive growth. According to Nasscom, in FY15 digital solutions accounted for 12-14 percent of the Indian IT industry’s overall revenue. For the domestic market, government’s investment in technology of $26 billion is the key driver of growth in the current fiscal year.

“The government’s initiative in the digital space will also drive growth in the technology industry as more than half a billion people will come online fuelling growth in areas such as digital commerce, content creation and skill development,” said Gururaj.

During his Budget speech, Jaitley allocated Rs 150 crore for an IT hub to be created in the country. The finance minister has also promised a Rs 1,000 crore corpus to boost the startup ecosystem in the country, particularly in the technology space.

N Chandrasekaran, CEO and MD, TCS  said, "The ongoing commitment to Digital India will result in important opportunities for the IT sector. Extending the digital financial infrastructure through its support for greater use of payment systems like Rupay as well as the creation of a widespread broadband infrastructure will spur India's aspiration to become a smart nation."