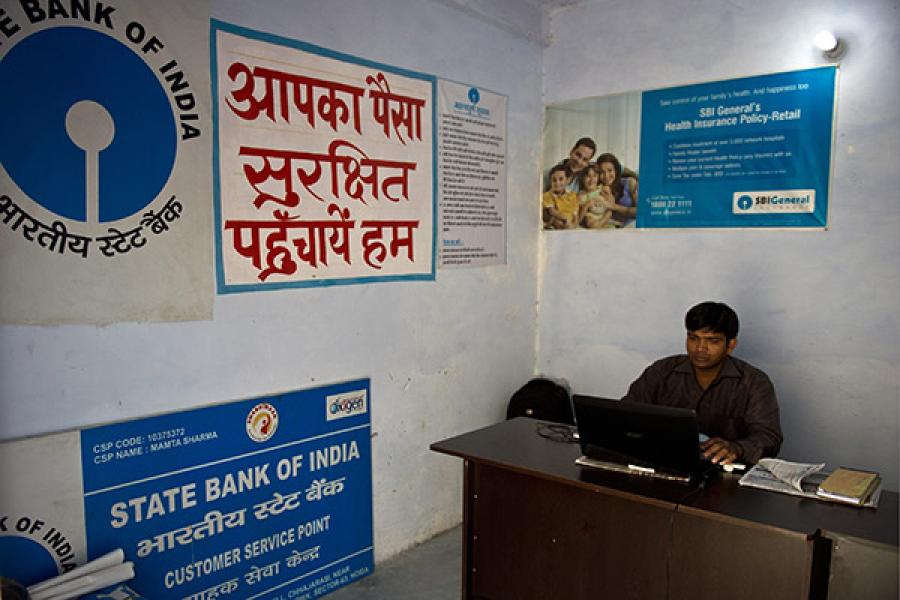 One of the steps announced by the minister while presenting the Union Budget was to allow non-banking financial companies (NBFCs) registered with the Reserve Bank of India (RBI), and those of Rs 500 crore size or more, to be allowed to use The Securitisation and Reconstruction of Financial Assets and Enforcement of Security Interest (Sarfaesi) Act 2002.

“This move would place NBFCs on par with other institutions like banks and other financial institutions,” said Shanti Ekambaram, president (consumer banking) with Kotak Mahindra Bank. The NBFC step is part of Jaitley’s broader thrust relating to bankruptcy and disclosures, she said. It would make recovery of loans smoother for NBFCs and benefit most of the large players like L&T Finance, Shriram Transport Finance and various housing finance companies, experts said.

Another key amendment announced by Jaitley was to boost the governance of public sector banks. The government said it planned to set up an autonomous Bank Board Bureau. This would be an interim step towards establishing a holding and investment company for banks. This was one of the key recommendations made earlier by the PJ Nayak Committee relating to autonomy of public sector.

“Banks would be better placed on how capital would be deployed and it will encourage them to evaluate their capital requirements and strategies to raise funds,” said Rakesh Singh, CEO at Aditya Birla Finance.

Some functions which the RBI carried out, relating to the monetary policy and battling inflation, have also been streamlined. Jaitley announced steps to amend the RBI Act and provide for a monetary policy committee. The committee may include representatives from the RBI and the government, whose focus would be to keep inflation below 6 percent, which has already happened, experts said.

“Targeting inflation was always a priority for the RBI and the government, so this committee could help to streamline decision-making and ensure that all the concerned parties are on the same page,” said Siddhartha Sanyal, chief economist with Barclays Capital.