Budget 2016: Will the government solve the MAT conundrum? 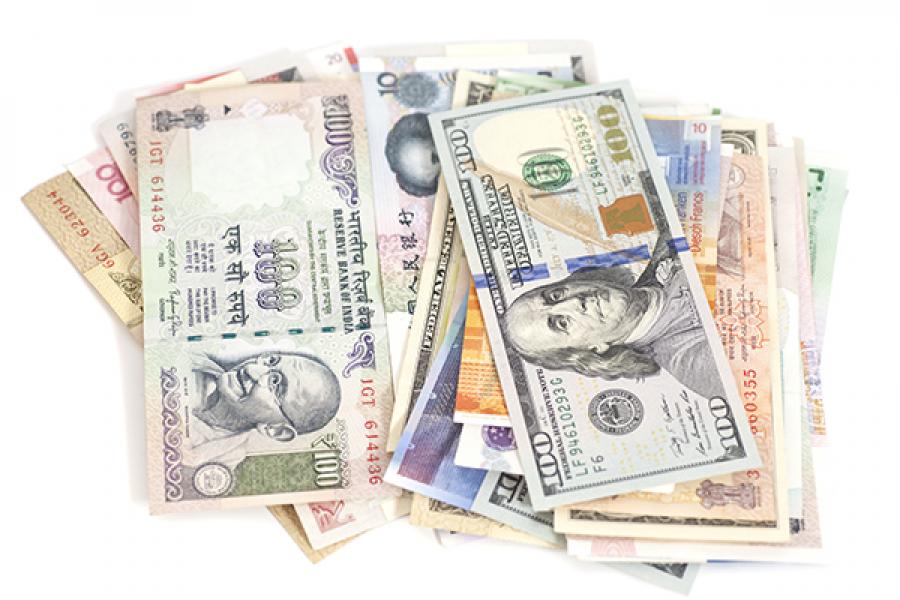 ·         The Indian tax law provides for levy of Minimum Alternate Tax (MAT) on companies where the total tax determined as per the normal income tax provisions is lower than the tax computed at the rate of 18.5 percent of the ‘book profits’ of the company.

·         The government amended the tax law last year to exclude capital gains, interest income, royalty and fees for technical services earned by foreign companies (including Foreign Portfolio Investors or FPIs) from the ambit of MAT with effective from April 1, 2015. Due to the prospective nature of the amendment, the revenue officers proceeded to levy MAT on FPIs for the years prior to April 1, 2015.

·         Amidst huge concerns and detailed examination of the issue by a high-level committee constituted by the government, it decided to amend the tax law to provide that MAT provisions shall, in general, not be applicable for the years prior to April 1, 2015 to a foreign company (including FPIs), provided:

What change is expected this budget:

·         For the years prior to April 1, 2015, it is expected that, Budget 2016 will propose an amendment in the tax law excluding from MAT FPIs from treaty countries who do not have PE or FPIs that are not required to register under the Companies Act.

·         For the years beginning from April 1, 2015, it is expected that the government will retain the current language without any changes.

·         The expected amendments will provide much needed relief to FPIs, boost investor sentiment and will settle the dust around applicability of MAT provisions on FPIs.