Trivia about the award and its nominees 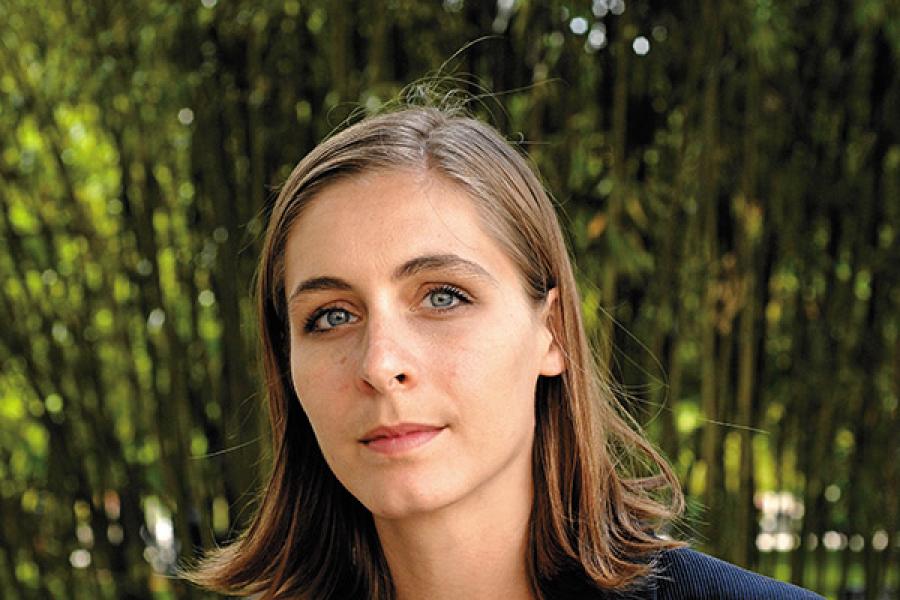 Here’s a little more on those nominated for the award, and the award itself


1. It is the first time all the four women on the list—NoViolet Bulawayo, Eleanor Catton, Jhumpa Lahiri and Ruth Ozeki—have been nominated for the Man Booker award.


2. The list includes one Buddhist priest (Ruth Ozeki), and a member of the US President’s Committee on the Arts and Humanities (Jhumpa Lahiri).


3. The list has the youngest ever shortlisted nominee in Eleanor Catton, who will be 28 by the time the prize is announced. The youngest winner so far is Ben Okri, who won it at 32 for The Famished Road in 1991.


4. This is the fourth nomination for Colm Toibin. He was shortlisted twice—for The Blackwater Lightship (1999) and The Master (2004)—and longlisted once for Brooklyn (2009).


5. Dame Beryl Bainbridge has been nominated the highest number of times for the award, without ever winning it. She was nominated for The Dressmaker (1973), The Bottle Factory Outing (1974), An Awfully Big Adventure (1990), Every Man for Himself (1996), and Master Georgie (1998).


6. Usually the shortlist has six names. But in 1975, it had only two: Heat and Dust by Ruth Prawer Jhabvala and Gossip from the Forest by Thomas Keneally.


7. Three authors have won the Booker twice: Peter Carey, JM Coetzee and Hilary Mantel. Mantel is also the first British national and the first woman to have won it twice. JG Farrell won his first Booker in 1973; but his second was posthumously awarded in 2010.


8. The award is sponsored by investment management firm Man Group Plc, and has a prize money of £50,000. In 2008, Man Group admitted having invested $360 million in Bernard Madoff’s ponzi scheme, which had defrauded investors of about $18 billion.

(This story appears in the 04 October, 2013 issue of Forbes India. To visit our Archives, click here.)

Tweets by @forbesindia
Shodan: A Google for Hackers
Checking Out Google Glass