There's More to Egypt than Protests and Pyramids 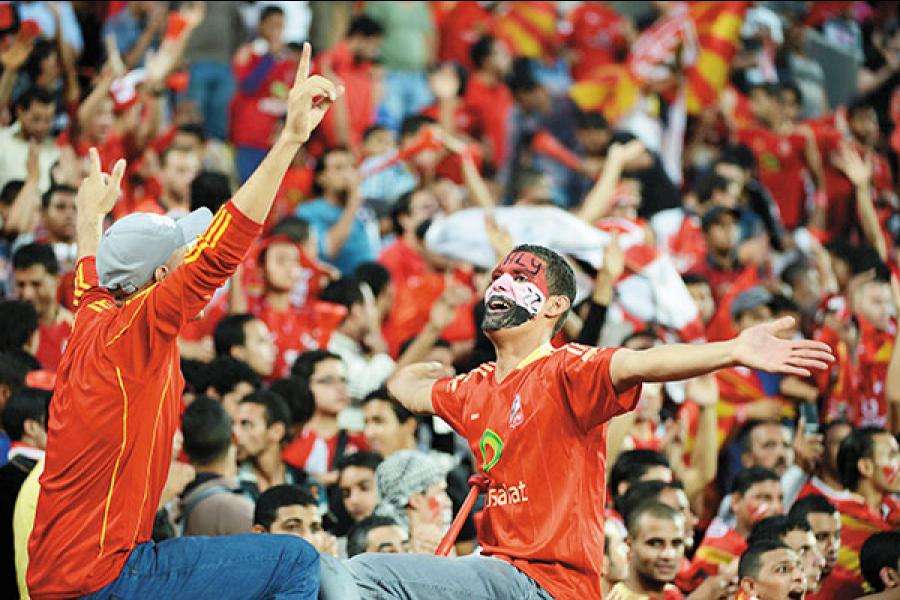 1. A quarter of Egypt’s 82.5 million people are youngsters. The country has more than 5 million Facebook users—the highest among Middle Eastern countries—and 0.5 million active Twitter users. This March, it produced 12 percent of all tweets in the Arab world, preceded only by Saudi Arabia (47 percent)

2. Tourism is a major source of employment, absorbing about 10 percent of the Egyptian workforce. In 2010, it accounted for 11 percent of the country’s GDP. In the same year, tourists accounted for 14 million of the 15 million flyers at the Cairo International Airport. Following the 2011 revolution, the sector has seen a decline of 45 percent.

3. India is among Egypt’s major trade partners, buying crude oil and natural gas from it; Indian companies like Reliance and GAIL have partnerships with Egyptian oil firms. Cotton textile is the other major export from Egypt.

4. The country has produced some of the best squash players in the world: In 2011, four of the world’s top 10 men players were from Egypt. This May, Ramy Ashour won the country its first British Open title since 1966. The British Open, also known as Allam Open, is named after Egyptian-born businessman Assem Allam.

5. Football is the most popular sport in Egypt. It has won the Africa Cup of Nations—the main international football competition in Africa—seven times since its inception in 1957. Egypt’s under-20 football team won the African Youth Championship in March.