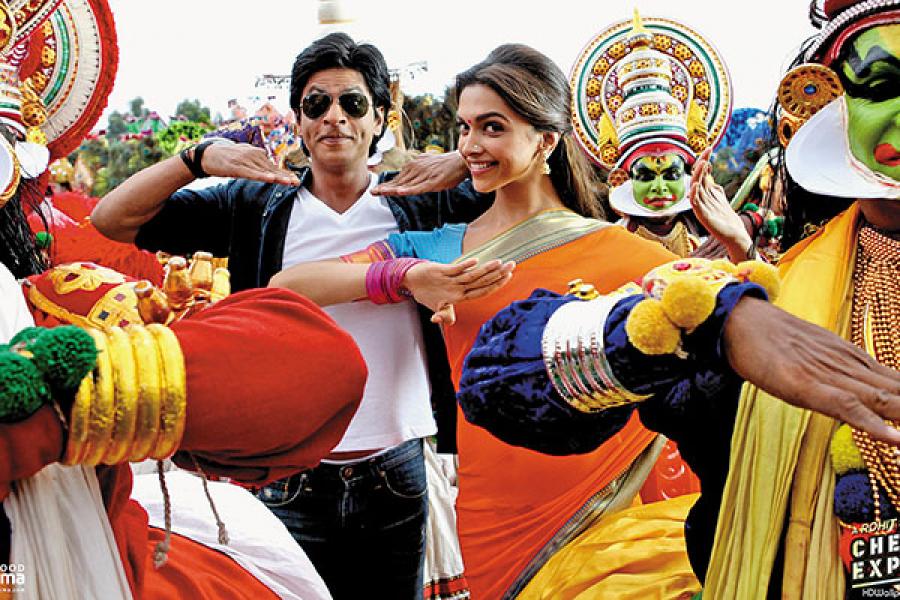 The festival bug bites the cinegoer yet again. And it is a bigger bite than ever. Bollywood’s Eid offering, the Shah Rukh Khan-starrer Chennai Express, has grossed Rs 113 crore in a span of four days. This made it the fastest to reach the 100-crore club—increasingly becoming the industry benchmark. It also recorded the highest collections (Rs 6.75 crore) from paid previews surging ahead of 3 Idiots that had earned Rs 2.7 crore in 2009.

What really makes a film a speedy success? Impeccable marketing, a bankable star and the unstinting appetite of film buffs? Sure. But there are pure business reasons at play too.

First: More and more screens are getting digitised. This allows producers to have a wider release. Digital prints save costs and can be attained faster. Chennai Express, for instance, opened in 3,500 screens across India. Contrast this with Hum Aapke Hai Kaun that had got 500 prints—considered a landmark in 1995.

And finally, whenever there is a big release, multiplexes and single screen theatres increase the number of shows, sometimes at the cost of other films. This has been resented by small and independent filmmakers but big producers continue to move at express speed!