How Next-Gen Smartphone Users are Being Bought and Sold 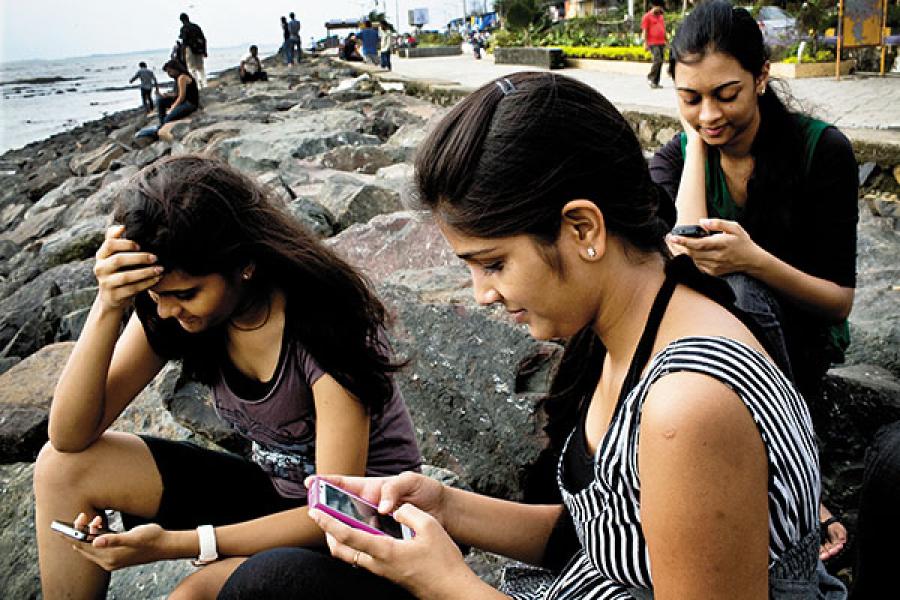 After facebook and google, Twitter became the latest to buy millions of Indian smartphone users in July.

Now, the actual announcement was about how Twitter had partnered with Vodafone India to offer its services ‘free of cost’ to mobile subscribers for three months. It had already inked similar deals with Airtel and Reliance, according to Medianama, a digital media news site. Google and Facebook, too, announced such agreements during the past year, whereby mobile subscribers could use their service ‘free of cost’ through their phones.

Nothing is really ‘free’ on the web, which is why we have the adage: “If you’re not paying for it, you are the product”. So these large web companies are actually buying millions of first-time mobile internet users by paying off their respective mobile operators. Of India’s 137 million internet users, roughly 120 million access mobile internet.

Sunil Abraham, director of the Centre for Internet & Society in Bangalore, thinks India could be going down the Indonesia route. “If you ask the average Indonesian mobile user if he or she has internet access, they might say no. Ask them if they have Facebook or Twitter, and they’ll say yes!” Incidentally, 96 percent of Indonesians use social media, mostly from their phones.

Smaller competitors to Facebook, Google and Twitter who can’t afford to pay mobile operators on similar terms will find their competitiveness shrinking. Meanwhile, a large number of Indians will balk at paying for internet usage on their phones because the social networks are all ‘free’.

Tweets by @forbesindia
Keki Mistry: How to Rescue the Government-Business Equation
Partha Bhattacharya: The Public Sector Can Deliver if it is Empowered