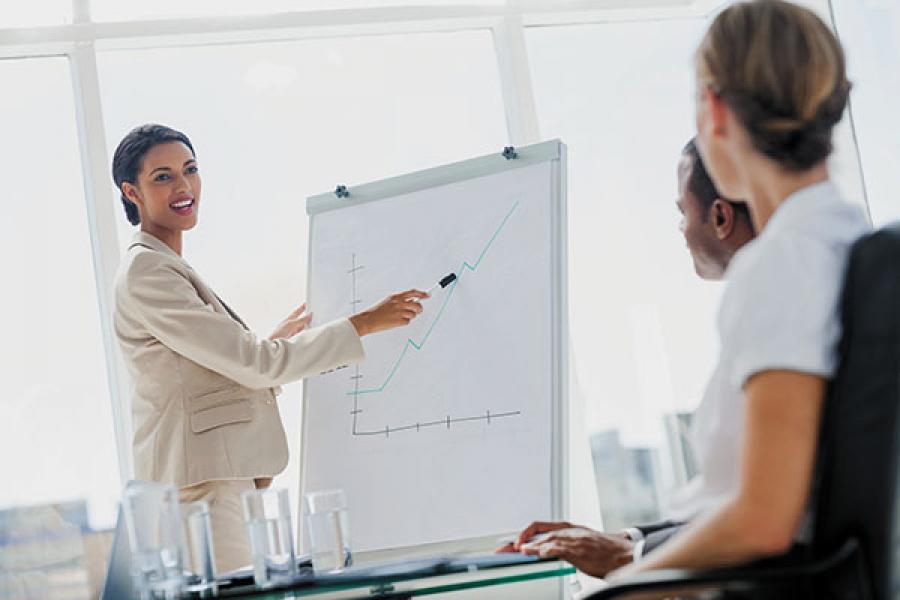 Following changes in the Companies Act, Sebi has mandated that the board of every listed company should have at least one woman director. Indianboards.com, a joint initiative of Prime Database and NSE, has found that roughly two-thirds of Indian companies (966 out of the 1,456 NSE-listed entities) do not have a woman director. If these positions are to be filled up, about 966 directorship positions will open up for women in the next seven months.

Pranav Haldea, Prime Database managing director, says, “This will bring much-needed diversity in the boardrooms. However, the stipulation should have been that the women should be independent directors, otherwise compliance may be achieved by getting mothers, wives and other relatives of the promoter on the board. They are likely to have the same voice, defeating the purpose. A few years ago, a similar requirement for boards to have 50 percent independent directors was also not implemented in spirit. There were no eligibility norms.”

There are 9,009 persons occupying a total of 11,596 directorships in NSE-listed companies. Of these, only 597 positions are held by women, a mere 5.1 percent.