Events and books in the spotlight. 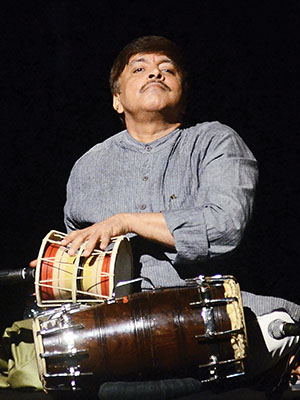 Spotlight
Living Traditions: Folk Music of Maharashtra
Little & Experimental Theatres, NCPA Mumbai
March 13 and 14
ncpamumbai.com
Living Traditions is an ongoing series showcasing folk traditions of different regions of India. This year the focus is on Maharashtra, which has supported vibrant folk forms including powada, bharud, gondhal and lavni. While the audience will be given a selective introduction to the vast and varied heritage of Indian folk music, a percussion ensemble led by Vijay Chavan, one of the leading exponents of dholki, will bring together myriad folk drums of the state—dholki, dimdi, sambal, dhol, pakhawaj, chondke, tasha, tal and manjira. The presentation will also feature instrumental solos and duets. 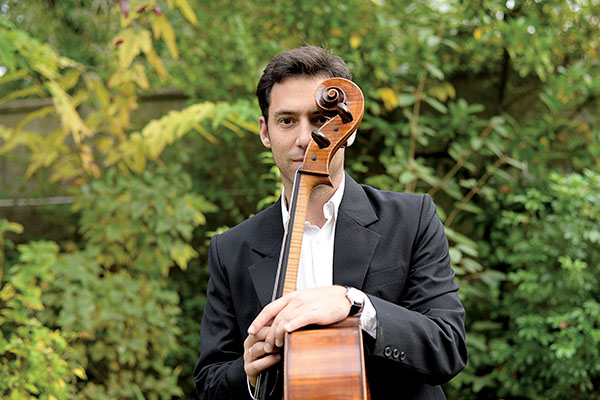 Arties Festival
Experimental Theatre, NCPA Mumbai
March 16-18
ncpamumbai.com
In its 15th edition, the Arties Festival is a biannual collaboration between the NCPA and Gauthier Herrmann, an award-winning cellist, that brings to Mumbai the finest chamber music played by young musicians. The performers, handpicked for the festival, have graduated from the most prominent schools and played on some of the most prestigious stages like the Carnegie Hall in New York and the Théâtre des Champs-Elysées in Paris. The 2015 line-up includes Herrmann himself, pianist Audrey Vigoureux, violinist Hugues Borsarello, Marie Chilemme on the viola and Aude Giuliano on the accordion.


Fresh off the shelves
• Regret
Ikramullah; translated by Faruq Hassan and Muhammad Umar Memon (Penguin Random House)
Regret comprises two novellas that vividly conjure the violence of Partition and its terrifying legacy. In the first, two friends, Ehsan and Saeed, reminisce about idyllic summer days spent bunking school, swimming in the canal and relishing the thrills of first love—before the division of the subcontinent changed things forever. The second novella recounts the story of Ismail, who narrowly escaped the carnage of 1947 in his youth. Now, looking back on his life and despairing of the sudden resurgence of sectarian violence in Pakistan, Ismail resolves to protect those closest to him.

• Green Signals: Ecology, Growth and Democracy in India
Jairam Ramesh (Oxford University Press)
Green Signals chronicles the ‘1991 moment’ in India’s environmental decision-making, telling the story of how, for the first time, the doors of the environment ministry were opened to voices, hitherto unheard, into the policy-making process. It details efforts to change the way environment is viewed both by proponents of environmental security and those who prize economic growth at all costs. Told from the perspective of a pivotal decision maker, the book addresses the challenges involved in trying to ensure economic growth with ecological security.

Tweets by @forbes_india
Fine print: Ebooks yet to make inroads in the US
Quotes on newspapers