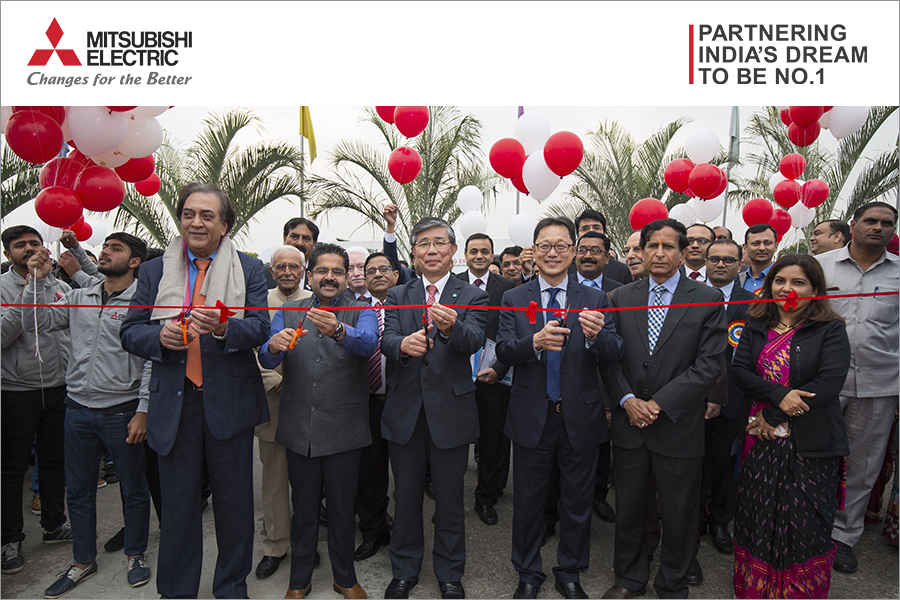 The 4th Mitsubishi Electric Cup concluded with a felicitation ceremony at Manav Rachna International Institute of Research and Studies, Faridabad.

The two-day competition saw some of the most innovative project displays. Team SPARK from DKTE Society’s Textile & Engineering Institute, ICHALKARANJI, became the winners of the 4th Mitsubishi Electric Cup, receiving Rs 1 lakh and a trophy as prizes.

Katsunori Ushiku, managing director, Mitsubishi Electric India Pvt Ltd, congratulated the winners and said, “We are obliged to witness such young talent showcasing their innovative creations. Mitsubishi Electric is giving a platform to students to work as a team, create innovations and excel in the field of Factory Automation, which ultimately contributes to the National Mission of Skill Development. We are hopeful that our initiative will help young minds to innovate in their future endeavors as well.”

Disclaimer: The pages slugged ‘Brand Connect’ are equivalent to paid-for advertisements and are not written and produced by Forbes India journalists.