Meet Ultrarunner Ashish Kasodekar, only Indian to run the 555-km

Kasodekar talks about what it takes to run 555 km, at 17,582 feet above sea level, and doing so at your own pace 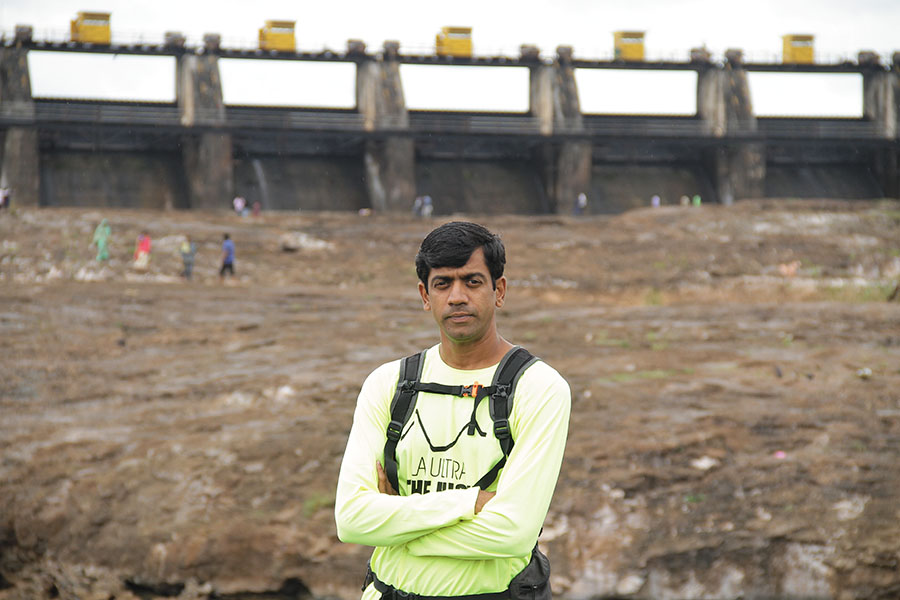 Kasodekar had run the 333-km race last year and couldn’t turn his back on the 555-km category when it was announced for this year
Image: Jignesh Mistry for Forbes India 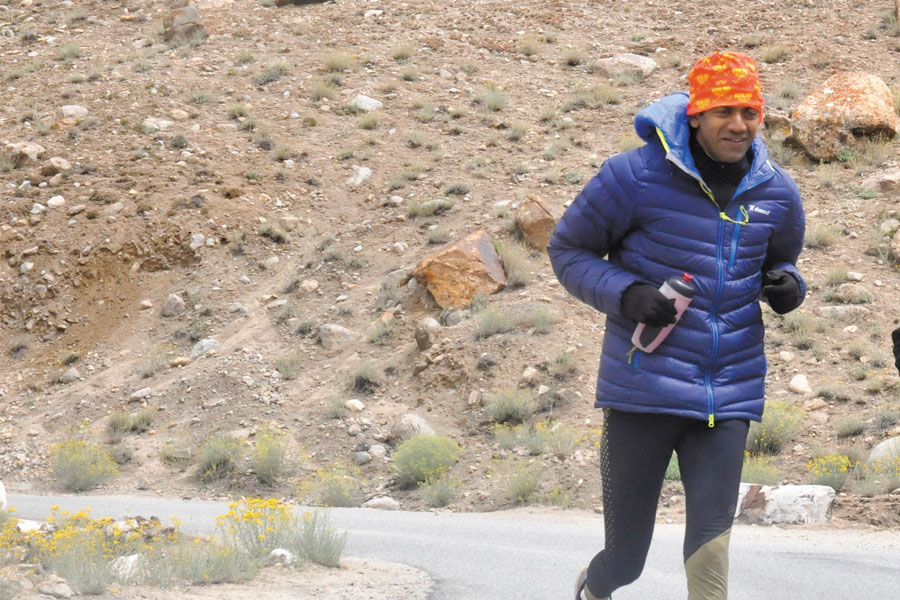 Kasodekar’s team discovered a secret potion in sattu, that kept him fuelled through the race
Image: Shail Desai
On the last of the big climbs to Wari La, another night of clear skies left the surroundings frozen. The road was laid out with a fresh, glassy layer of ice, causing slips and falls. The tailing car too couldn’t progress beyond a certain point, leaving Kasodekar and his crew to negotiate the final 2 km to the top in the tiny beam of their headlamps. On the road, he swayed like a drunk; in the car, his hands shivered in uncontrollable spasms. “I had informed my team that this wasn’t any cause for alarm, it’s all just a part of running. But I think what really worked in my favour during the latter part of the race is the rest we took,” Kasodekar says.                                                                                                    ***** Once back at Serthi, there was the final 64 km to negotiate in a leisurely time of about 20 hours. Instead of chasing the two others in competition, eventual winner Reardon (120 hours 19 minutes) and Maday (123 hours 35 minutes), Kasodekar decided to soak in some well-deserved rest for himself and his crew. “I’m not one for speed, I like to finish races at my own pace,” he says. Four hours later, he set out in search of the finish line. “I normally love being alone, whether exercising or running. That’s what it takes to run ultras. This was unlike any other finish I have experienced.” The team broke out into a little celebration while running a quiet stretch on the left bank of River Indus, with the car’s music system speakers belting out ‘Live is Life’ by Opus, Kasodekar’s go-to song. The setting sun brought him within spotting distance of the white-domed Shanti Stupa, now lit up like a beacon above Leh on the opposite bank of the river. Kasodekar ran past the Army cantonment, the fluttering tricolour a constant on the final stretch. His homestay hosts too couldn’t resist the urge to see this hearty effort meet its glorious finish, and a mini entourage followed him, akin to a Ganapati procession back in his hometown Pune. At a little past midnight—five days, six hours and 18 minutes after he had started out—Kasodekar crossed the finish line to create history. After all the close calls, he had made it home with over five hours to spare. But then, time is a relative concept in the world of ultra-running.

Tweets by @forbesindia
Hosachiguru: The managers for India's farmers
Demi Moore lets her guard down