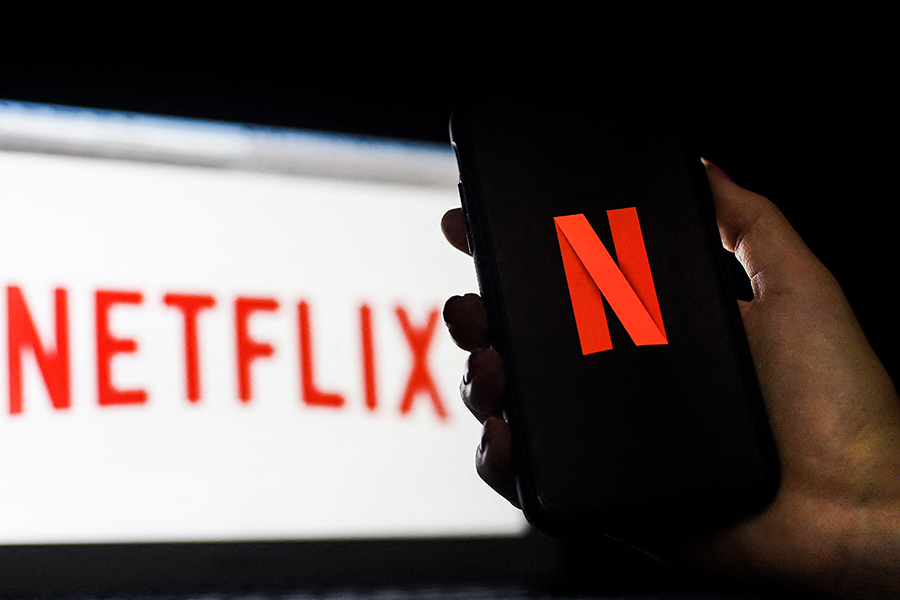 Global streaming giant Netflix on Tuesday said it added more subscribers than expected in the recently ended quarter and will add video games to its entertainment mix to fuel growth.

The company ended the second quarter with 209 million paid subscribers and revenue of $7.3 billion, some 19 percent higher than the same period a year earlier, according to an earnings release.

Profit was reported at $1.35 billion as compared to $1.7 billion in the preceding quarter. The net income figure missed market expectations.

The streaming leader said the pandemic had "created unusual choppiness" in its results after strong growth last year during the pandemic, which has now subsided.

Netflix said it is continuing to invest in content as production recovers from pandemic-caused delays, and that it is "in the early stages of expanding into games."

"We view gaming as another new content category for us, similar to our expansion into original films, animation and unscripted TV," the streamer said.

"Games will be included in members' Netflix subscription at no additional cost similar to films and series."

Netflix shares were up slightly in after-market trades following the release of the earnings figures.

Game on
Netflix seems to have reached a saturation point in the United States in terms of reaching households, but has been nevertheless able to raise prices and increase revenue in the US market, according to eMarketer senior analyst Eric Haggstrom.

"Expansions into video games, audio and merchandise may drive some incremental growth, but ultimately growth in subscribers and revenue should be much lower than in the past," Haggstrom said.

And he noted that Netflix had lost a bit of market share to relative streaming upstart Disney+, which is only in its second year.

Mike Verdu was hired to take charge of video game development at the Silicon Valley company, which has openly said hit games such as Fortnite are its competition for people's online entertainment time.

Netflix has dabbled with games before, releasing an interactive "Bandersnatch" episode of original series "Black Mirror" and also a free mobile game spinning off its hit show "Stranger Things."

The company has slowly added video game talent, but Verdu is a high-profile recruit that could signal ramped up plans.

With the global gaming market now exceeding $300 billion, according to an April study by consulting firm Accenture, Netflix's move would open a new and highly lucrative stream of revenue for the tech giant.

"Mobile will be first and included in the Netflix subscription," Loop Ventures manager partner Gene Munster said in a tweet.

"Smart move to retain and inch up paid subscriptions. Overall there are about 2B global monthly gamers."

Netflix's push into video games plays to its strengths of storytelling and content creation, and is intended to help the core subscription service grow, according to executives.

"We really see this as an extension of the core entertainment experience we've been focused on for the last 20 years," Netflix chief product officer Greg Peters said on an earnings call.

"This is going to be a multi-year effort; we are going to start relatively small."

Netflix chief executive Reed Hastings has repeatedly emphasized that the company's main competitors are not just other big-name streamers like HBO Max, Hulu or Disney+ but also other online and mobile entertainment platforms.

"In the race to entertain consumers around the world, we continue to compete for screen time with a broad set of firms like YouTube, Epic Games and TikTok (to name just a few)," Netflix said in the earnings release.

Netflix pointed to Amazon's pending purchase of storied MGM studios for $8.45 billion as an indicator of consolidation in the industry, but said it did not expect the move to hamper growth of its streaming service.

Tweets by @forbesindia
Olympic characters face stiff competition in mascot-mad Japan
Twitter CEO wants to go big on Bitcoin; RBI's CBDC in the works; and Crayon Data on the choices we make