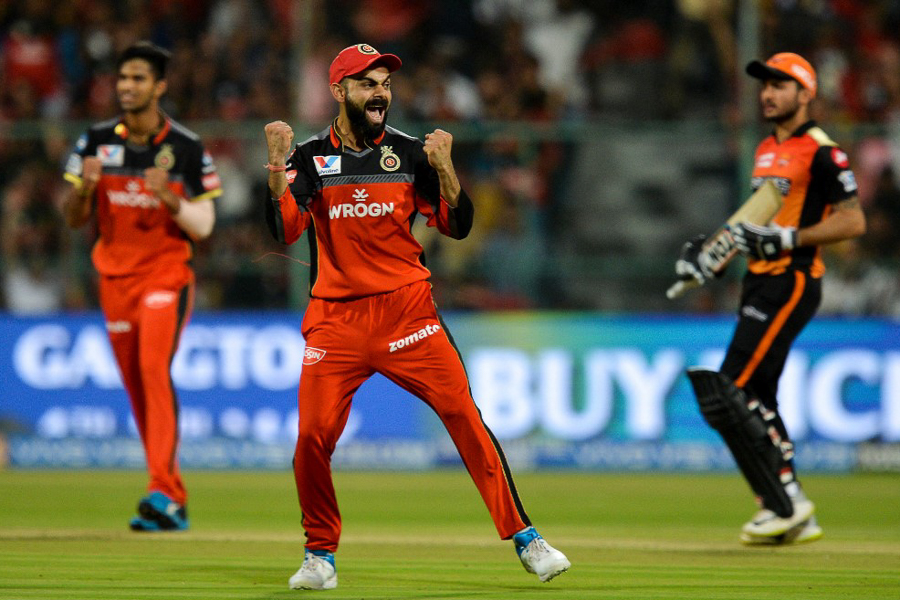 Bigger and better—that remains the motto for Star Sports and Disney+Hotstar as the official broadcasters of Vivo IPL brace for the two-month T20 extravaganza set to begin on Friday. While Star India delivered its biggest IPL in 2020, with an overall viewership increase of 23 percent vis-à-vis 2019, and clocked a record-breaking 400 billion minutes of consumption, Sanjog Gupta, CEO-Sports, Star TV network, feels there is still headroom for growth.  The potential for growth in specific markets was underlined by the 84 percent rise in viewership in Kerala in 2020. Accordingly, the network is focusing on three key markets—Maharashtra, Andhra Pradesh-Telangana and Tamil Nadu—to propel viewership this year.  While the national focus continues for the broadcasters, in keeping with its push for regionalisation, the network is launching a Marathi feed to be streamed exclusively on Disney+Hotstar. The idea could well be to cater to the cricket glut in Maharashtra, which contributes almost 20 percent to the total IPL consumption. That takes the number of feeds up to eight, bolstering plans to widen access for the cricket audience across the country. The network’s regional drive has seen the subscriber base for Star Sports grow by 10 percent in the five months since the beginning of IPL 2020, with Hindi, Tamil and Telugu constituting over 85 percent of the total sports viewership. The Hindi-speaking market has seen a 17 percent growth with nearly two-thirds of the IPL now consumed in the language.  The second vector of the growth strategy is around driving subscriptions for Star Sports on TV and Disney+Hotstar on digital. Says Gupta: “We are available in more than 80 percent of all paid-TV homes. We want to get very close to 100 million by the end of the first week of IPL.”  Cricket has been a driving force for the expansion of the Disney+Hotstar subscriber base as well. According to reports on exchange4media, a media, marketing and digital news portal, the platform added 21.2 million subscribers at the end of the December 2020 quarter (the IPL took place between September and November), with the number accounting for around 30 percent of its global subscriber base. Sunil Rayan, president and head, Disney+Hotstar, admits he was apprehensive about the prospects of IPL 2020 amid a Covid surge, but saw an overwhelming response in terms of both usage and time spent. “We ended up having millions of people on the platform during the tournament,” says Rayan.  IPL is also one of the key factors that has helped Disney+Hotstar make forays into living rooms despite India being a mobile-first country for digital streaming. “We used to be primarily mobile. But our living room connections have doubled over the last six months from single digits in terms of percentages to double digits now,” says Rayan.  Rayan further says the advertiser demand for IPL 2021 is a lot higher “than what we expected it to be”. As of April 5, Disney+Hotstar has 14 sponsors on board, while the Star Sports Network has roped in 18 sponsors and over 100 advertisers. “Around 94 percent of our inventory is sold,” says Gupta.  With the IPL being a great platform for lead generation, customer acquisition and brand recall, a number of technology startups have made significant investments in marketing campaigns during the tournament in an attempt to exponentially increase their user base. 2020’s official IPL partner Cred is said to have added 2.4 million users during the two months.

“We’re seeing continuing interest from tech companies, be it Cred, or Byju’s or upGrad. Byju’s is also the sponsor for our pre- and post-shows. We’re also seeing a heightened interest from beverage companies because the season has returned to its original window during summer—both Coca-Cola and Parle Agro are on board as sponsors. That apart, there are a lot of consumer durables companies as the first couple of weeks of the IPL coincide with the New Year in various parts of the country,” Gupta adds.       With the second wave of the Covid-19 outbreak ravaging India, and the tournament being played behind closed doors, the broadcasters are also finding ways to amp up engagement and connect the fans sitting at their homes. With empty stadiums, the broadcasters are looking to reimagine the viewing experience with unseen camera angles from three motion-enabled cameras inside the field—a drone cam, a spider cam and the buggy cam—and enhancing the audio bank of the 126 chants they had created for previous year’s IPL.   “We are also looking to enhance the analytical framework of the IPL. For the first time, we are introducing analytics associated with fielding, an aspect that doesn’t get as much focus as batting or bowling,” says Gupta.