Screen Test: Most anticipated films of 2019 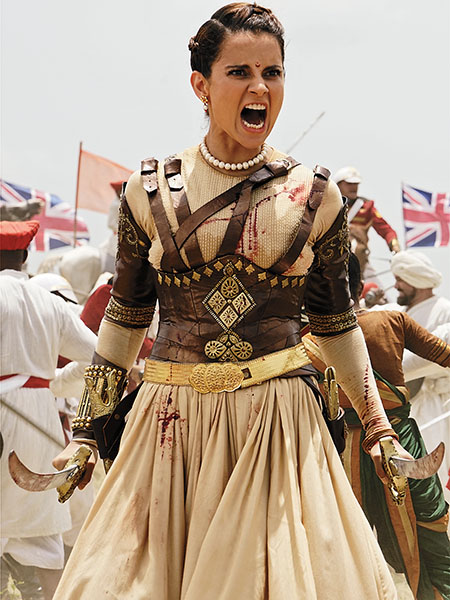 Manikarnika: The Queen Of Jhansi
Scheduled for a January 25 release, the film stars Kangana Ranaut as Rani Laxmibai, the queen of Jhansi who played a key role in the first Indian war of independence, 1857. In the making for over a year, the film has had its share of problems, with actors walking out and scenes having to be reshot. Ranaut turned filmmaker and completed the remaining portions after director Krish got busy with his next project. Produced by Zee Studios and Kamal Jain, the biopic has heavy VFX and promises to be a magnum opus. 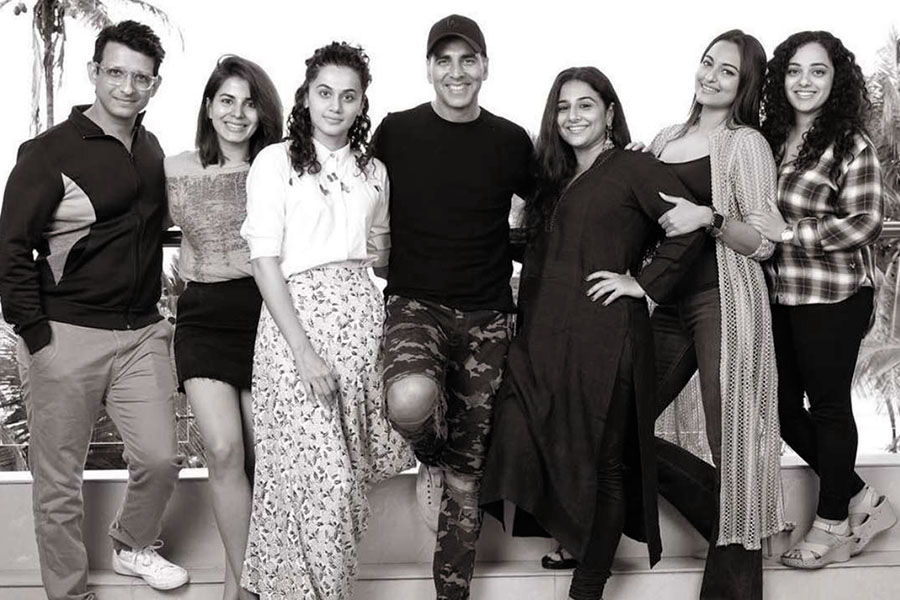 Mission Mangal
Akshay Kumar will feature in a movie on the Mars Orbiter Mission, India’s maiden interplanetary journey, which will be directed by Jagan Shakti and co-produced by Pad Man director R Balki, along with Kumar’s Cape of Good Films. Based on the women engineers behind space probe Mangalyaan, which has completed four years orbiting the red planet, the movie stars five actresses, including Vidya Balan and Taapsee Pannu. 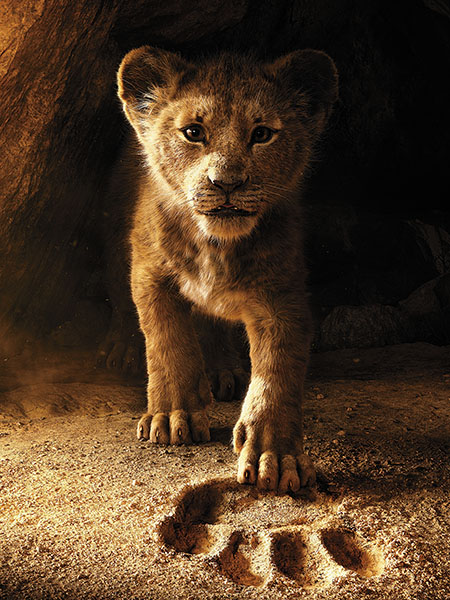 Lion King
After 25 years, Disney classic Lion King returns to the silver screen. Jungle Book director Jon Favreau helms the project that has voiceovers from Beyoncé (Nala) and Donald Glover (Simba). Hans Zimmer will provide the music score, while Elton John will rework some songs from the 1994 film. The animated movie will release on July 19 and its  trailer got over 10 million views within 24 hours.

Brahmastra
The fantasy film has an impressive cast: Amitabh Bachchan, Ranbir Kapoor and Alia Bhatt, among others. Director Ayan Mukerji’s ambitious project is slated to release next Christmas. Filmmaker Karan Johar, whose Dharma Productions is producing the film, says that it will be the first in an intended trilogy. There are high expectations from the movie, as its leading stars delivered box office hits in 2018: Kapoor’s Sanju was the highest grosser of the year, while Bhatt’s Raazi crossed the `100-crore mark. It is the first time the duo is paired together. 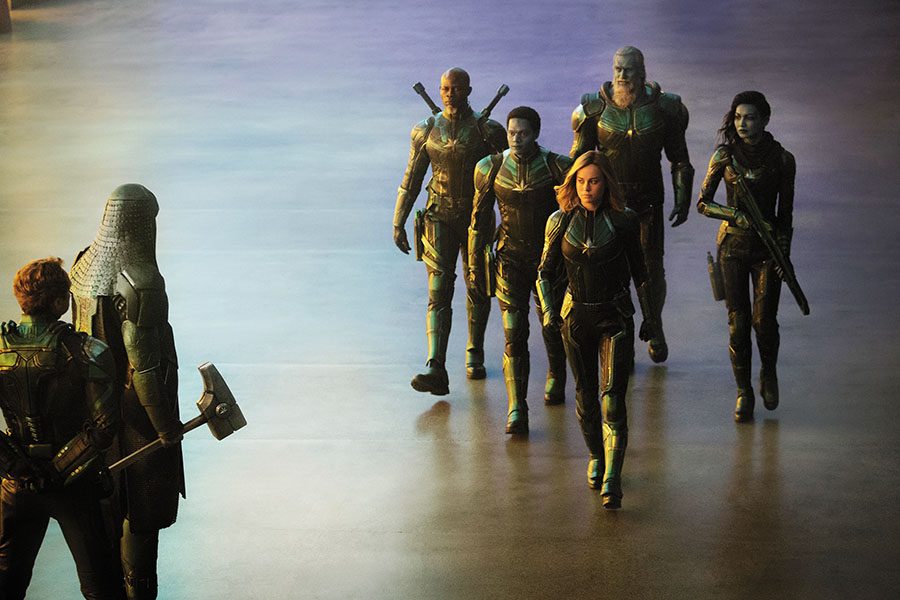 Captain Marvel
The first woman-led superhero movie from Marvel, after 20 films in over a decade, will hit screens on March 8. Directed by Anna Boden and Ryan Fleck, it stars Brie Larson, who bagged an Oscar for Best Actress for the film Room in 2016. The film is set in the 1990s and aspires to be a “big feminist movie.” The first trailer came out in September 2018 and added to the mystery surrounding the film. There is tremendous curiosity about the story and the superpowers that Larson possesses.