The shifts in eating habits already under way before the pandemic have now been amplified by the coronavirus crisis. It has sharpened the public appetite for healthier products 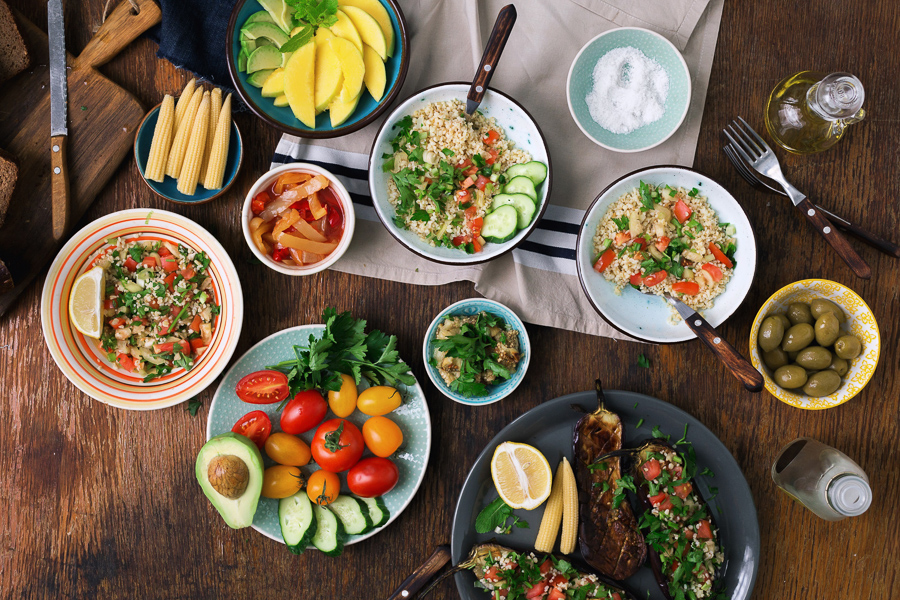 Health foods will become a dominant nutrition trend in the post-Covid era, the boss of the Swiss group Firmenich, one of the world's major flavour and perfume manufacturers, told AFP.

"With Covid, consumers suddenly realised that if your immune system is weak, if you're overweight, if you have diabetes, then you are more exposed," he said.

"Health and well-being is so critical and at this time people are more conscious about what they eat."

The shifts in eating habits already under way before the pandemic have now been amplified by the coronavirus crisis. And that has set the roadmap for the company's investments over the next 10 to 20 years, said Ghostine.

"The heart of our business is anticipating consumer trends and making sure we put all the investments in science and resources in technology to be able to come up with solutions that will be relevant for our clients."

Firmenich, the world's largest privately owned perfume and taste company, may be little known to the general public but its ingredients are found in thousands of consumer products.

Two key trends
There were two trends that were set to expand in the future, he said. The first is reducing sugar content, which, he said, was one of Firmenich's strong suits.

The other is alternatives to meat and dairy products, reflecting not only concerns around climate change and the carbon footprint of livestock, but also the rise of flexitarian diets—which put the emphasis on plant-based foods, while not eliminating meat.

"We will invest disproportionately behind these two key trends," said Ghostine, without revealing any numbers.

Firmenich, unlike its major competitors, remains a family-owned firm. Since it is not listed on the stock exchange, it only has to reveal a few key figures on the balance sheet.

Based in Satigny, a wine-growing village outside Geneva, the company was founded in 1895 by the Swiss scientist Philippe Chuit in the garage of Charles Firmenich.

Today it is a global group employing 10,000 people with sites in 83 countries.

The company has two major divisions: flavours, supplying ingredients to the food industry, from small firms to giants such as Unilever, Nestle, Mondelez or Kellogg's; and fragrances, manufacturing scents for hygiene products and perfume brands.

It counted the French perfumer Francois Coty among its first clients, and has played a part in fragrances such as Angel by Thierry Mugler, Acqua di Gio by Armani, Calvin Klein's CK One and Flower by Kenzo.

Consolidation
The company aims for growth of around five percent, with the emphasis on organic growth, he said.

However, it is also on the lookout for targeted acquisitions in the sector, which has seen a strong move towards consolidation.

In February, its US competitor IFF completed the takeover of the nutrition and biosciences branch of the US giant DuPont, which should propel it to the top of the sector, with pro forma revenues of $11 billion (9.2 billion euros) in 2020.

Its Swiss rival Givaudan, which generated a turnover of 6.3 billion Swiss francs, increased the number of small acquisitions but also carried out a major transaction in 2018 by acquiring France's Naturex.

"We did 13 acquisitions in four years," said Ghostine, with the group being in offensive mode on the consolidation front.

The firm, which is looking at targeted acquisitions—in particular in natural flavours and technologies complementary to its own—last year took hold of France's DRT, which manufactures pine bark and grape seed extracts, used in food and cosmetics.

"We want to be a consolidator, not consolidated," said Ghostine.

Tweets by @forbesindia
What pirates can teach us about leadership
No 'eureka moment': The evolution of climate science