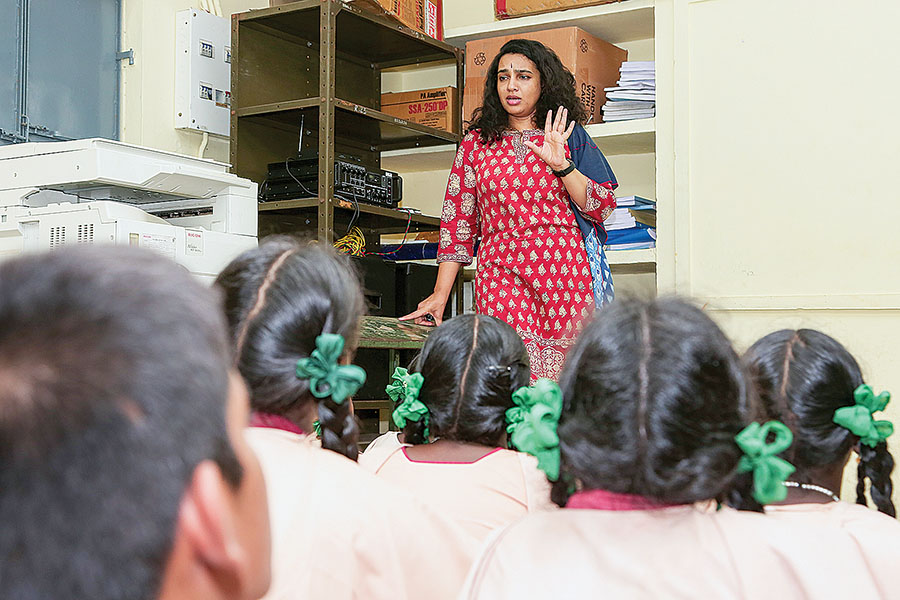 
Mridula Ramesh, daughter of K Ramesh, chairman and MD, Southern Roadways, found her personal calling after a drought in her hometown Madurai in 2013. “I had to take my corporate blinkers off and figure out why this was happening,” says Mridula, who had started working in the TVS Group at Southern Roadways company as an assistant manager (trainee).

She researched to understand that the region was getting hotter and India had been experiencing heat waves, which impacted a change in rainfall and caused “weird” weather conditions, including droughts.

Since then, the family and her factory staff have become more sensitised to water, waste and energy management. At her home, waste is now segregated, weighed and a compost pit created to lower garden-related waste. In the past three years, the Ramesh family has reduced waste from 17.6 kilograms a day to 400 grams now. “This means annually we have prevented six tonnes of waste from entering the landfill from one house alone,” Mridula writes in her recently released book, The Climate Solution.

In 2017, she founded the Sundaram Climate Institute (SCI), which teaches waste and water management solutions to individuals and corporates. She has been teaching a postgraduate class on climate change at the Great Lakes Institute of Management in Chennai. Mridula has expansion plans for SCI, to take its education programmes national and even international. SCI would also, in the coming years, plan surveys and environmental data on the state of water and waste in Madurai.

Mridula is now an angel investor, funding at least 15 clean technology startups, through her personal wealth. 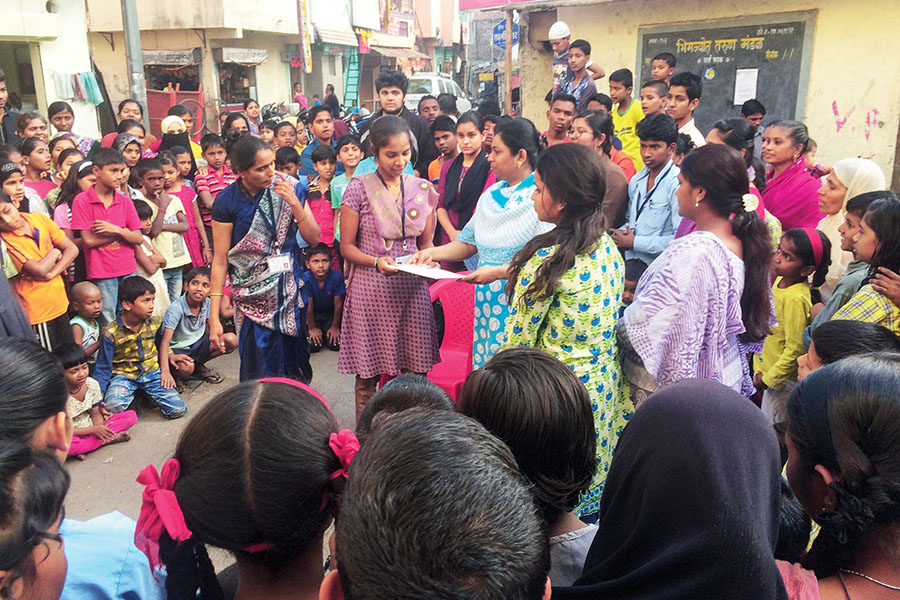 Another scion, with an illustrious name, balancing professional life with her passions is Rajvi Mariwala. She worked at Marico for two years until 2009, when her calling came. “My father and I always wanted to redistribute wealth. We decided to fund mental health after an exhaustive insightful process,” says Rajvi.

The Mariwala Health Institute (MHI), in which Rajvi is a director, is different from Birla’s Mpower. It is a funding agency which works with partners on projects to provide a community-based solution to mental health issues, particularly the marginalised. MHI has funded 82 research activities and impacted the lives of 15 lakh people in India since it was set up in 2015.

Its first investment was in iCALL, which provides free, professional counselling by email or phone on psychosocial issues. iCALL now manages over 1,200 calls a month, a three-fold jump from 2015. The Mariwala family has pumped in nearly `7 crore of personal money into MHI, with an aim to encourage more funding activities.

Rajvi says: “We need to look at mental health issues as a psychosocial rather than pathological condition.” Even as she pursues a professional career with MHI, Rajvi has not allowed her passion for understanding dog behaviour wane off. She devotes a good part of her working hours to interact with dogs and their owners.

For all these generation next scions, their individuality stands out as does the fervour to chase their dreams. These are non-rebels with a cause, who in their unique way are carrying forward their family heritage. It is legacy building of a different kind.