If all goes well, some of those first pills could be ready by the end of the year 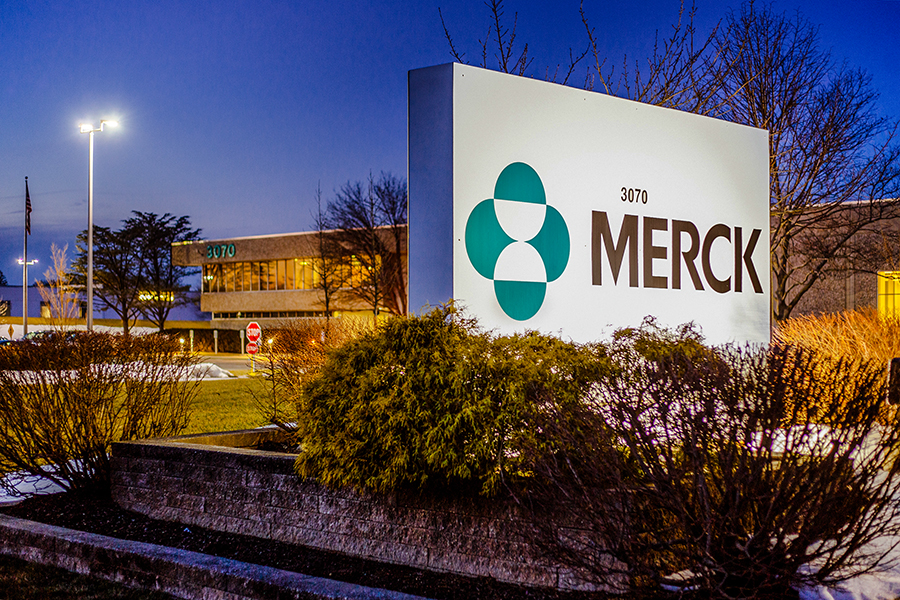 Tweets by @forbesindia
Ten interesting things we read this week
Over Rs 20,700 crore: That's how much money Indians have stowed in Swiss banks