Like Porsche, Lamborghini and Aston Martin before it — and every workaday carmaker following the crowds — Ferrari is getting into the SUV business 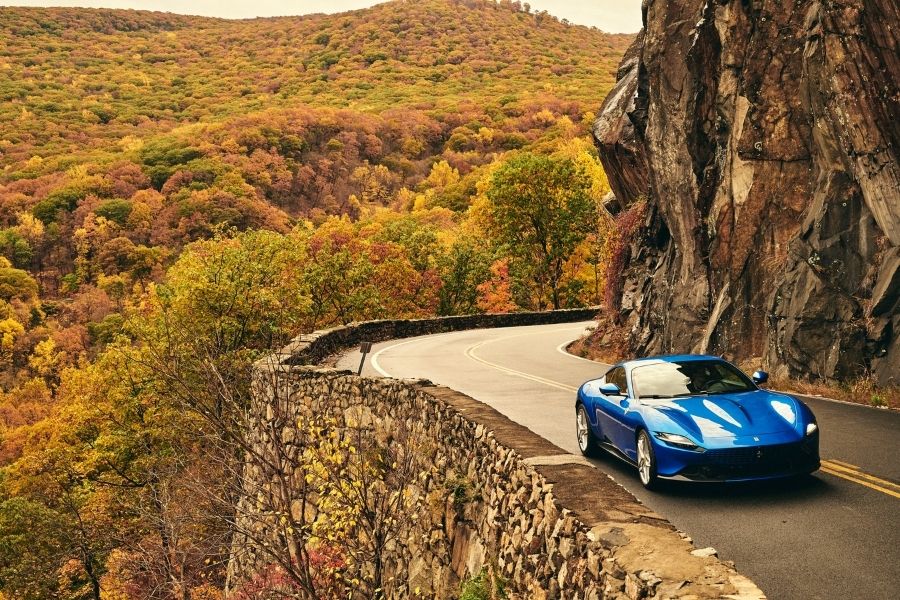 The 2020 Ferrari Roma New York’s Hudson Valley, Oct. 28, 2020. The Purosangue, whose details remain closely held, will be out next year. But the carmaker’s evolving lineup, too, points to a (slightly) more inclusive approach.

Tweets by @forbesindia
Digital will be primary driver of growth in 2021: Manish Malhotra
Photo of the Day: A day for farmers' rights