Electric vehicles force carmakers to reinvent the wheel, and brakes, and mirrors ... 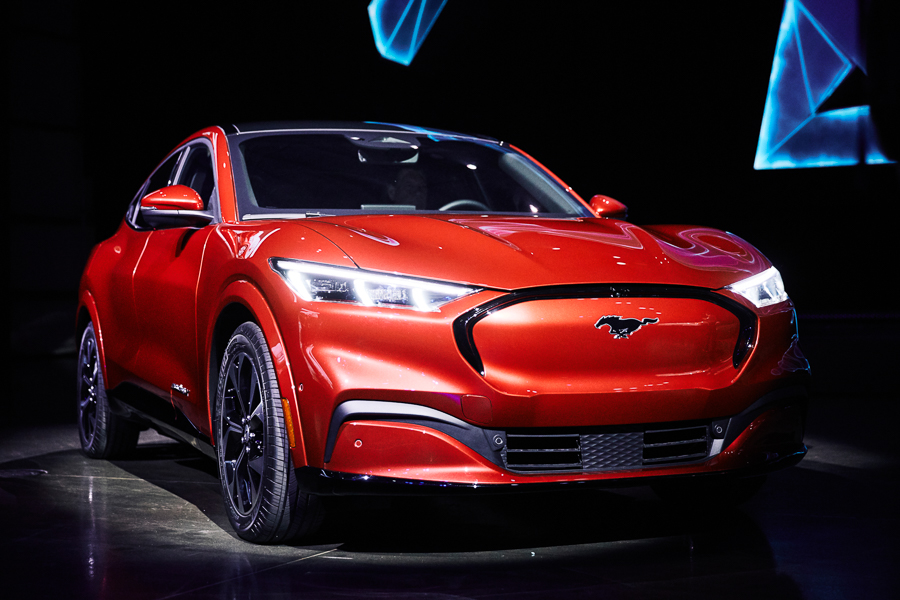 The Ford Mustang Mach E at an auto show in Los Angeles on Nov. 17, 2019. The Mustang Mach-E is among the most anticipated non-Tesla electrics yet. (Ryan Young/The New York Times)