Elliott Brady didn't have a clean record when he became a fund raiser for the US President and is now the latest in a series of Donald Trump's allies to face criminal charges, this time accused on evading foreign lobbying laws while trying to make money off his access to the White House 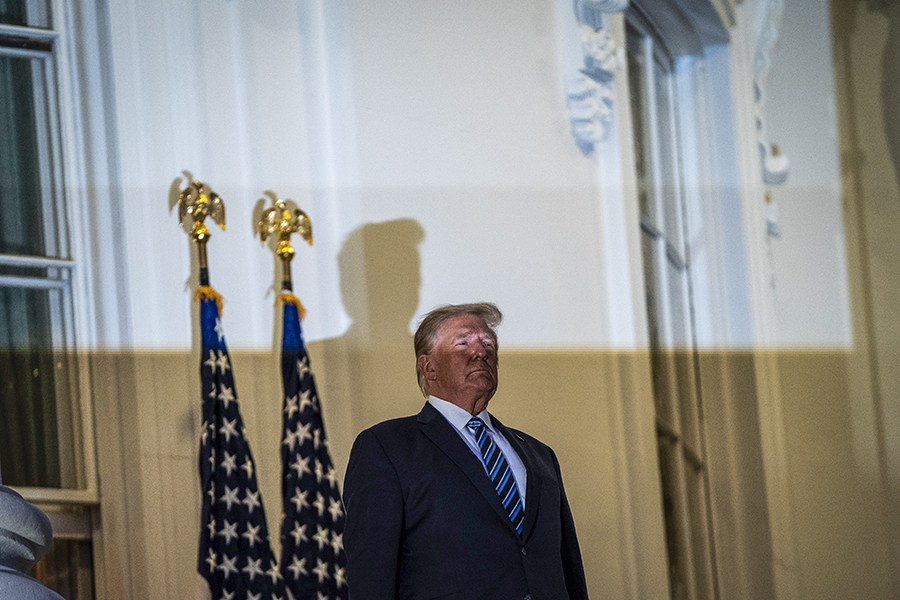