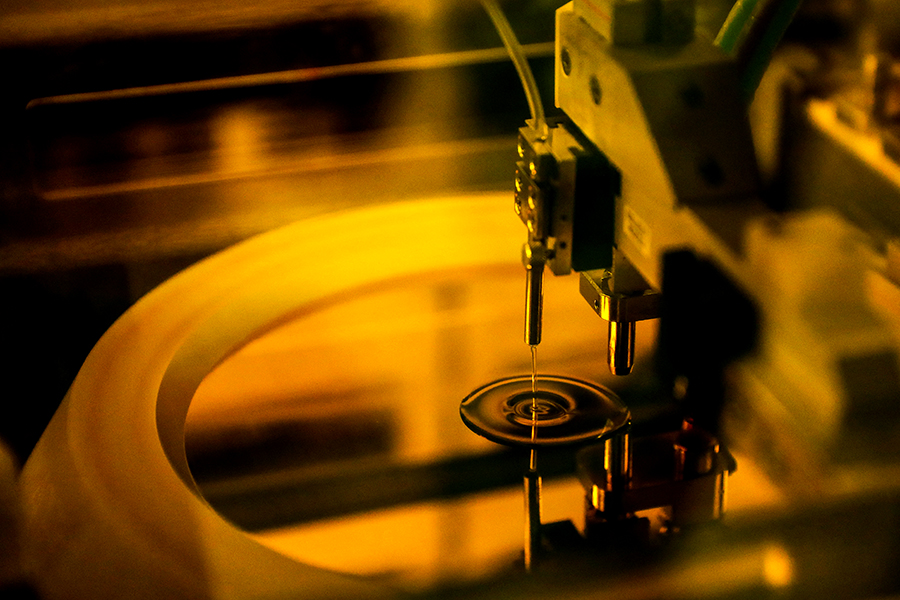 A photo shows the process of manufacturing of electronic chips in the X-Fab semiconductors factory, in Ormoy, near Paris, on November 10, 2016. (Photo by Thomas Samson/AFP)

Tweets by @forbes_india
Big home trends for 2021: More automation, multi-functional living spaces
As Israel reopens, 'Whoever does not get vaccinated will be left behind'