In a world let loose, video game-makers are 'doubling down'

Video game companies are among the pandemic winners that are declaring they still plan to go full steam ahead, even as the coronavirus lockdowns that powered their businesses over the past 15 months have largely been lifted 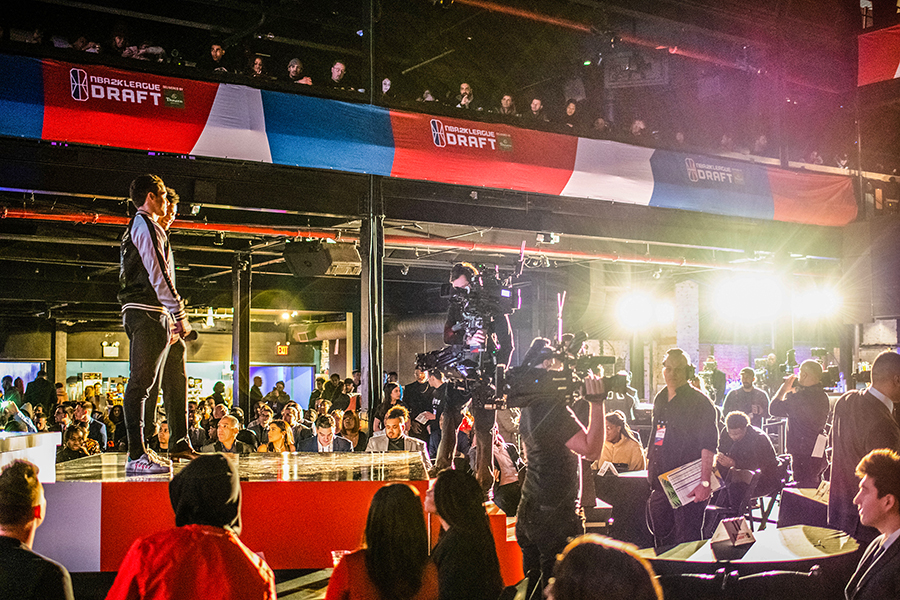 FILE - The NBA 2K League draft in New York, Feb. 22, 2020. Video game makers have warned that as people head outdoors again, their sales will plunge and spending on games may dip for the first time in at least a decade but the companies aren’t cutting back in anticipation. (Brian Finke/The New York Times)

Tweets by @forbesindia
How 'Friends' helps people around the world learn English
An army to help doctors, frontline workers process the trauma of Covid-19