Echoing past contests and wars over gold and oil, governments are fighting for supremacy over minerals that could help countries achieve economic and technological dominance for decades to come

By Ivan Penn and Eric Lipton 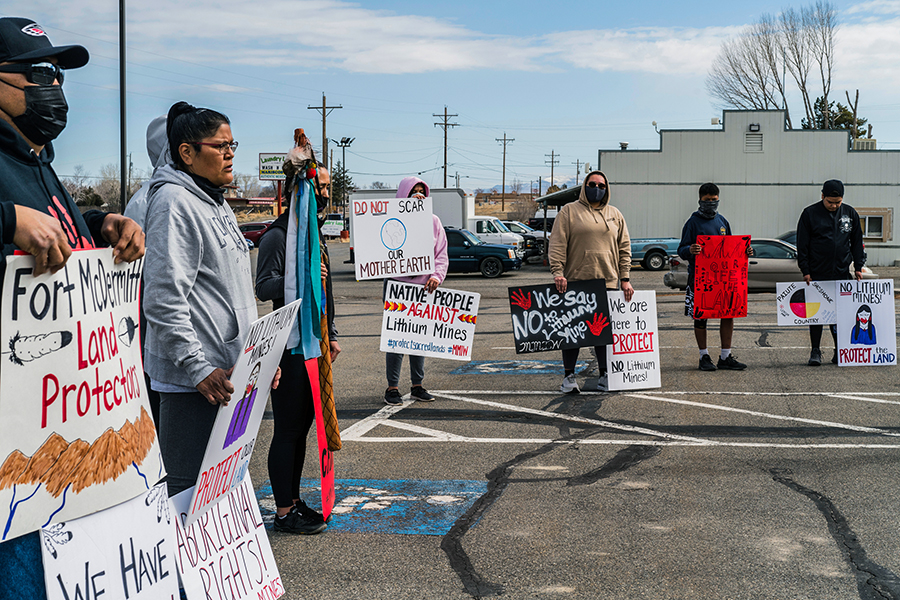 Members of the Fort McDermitt Paiute and Shoshone Tribe protest outside the offices of the federal Bureau of Land Management in Winnemucca, Nev., on March 18, 2021, before beginning a prayer run to Thacker Pass, the site where a new lithium mine would operate. A race is on to produce lithium in the United States, but competing projects are taking very different approaches to extracting the vital raw material.
Image: Gabriella Angotti-Jones/The New York Times

Tweets by @forbesindia
Not just Bill and Melinda Gates: Here are other power-couple divorces
Photo of the Day: Life interrupted